Mr Liable, our most sighted male sperm whale surprised us

This morning was a little chilly, however the sea was calm. 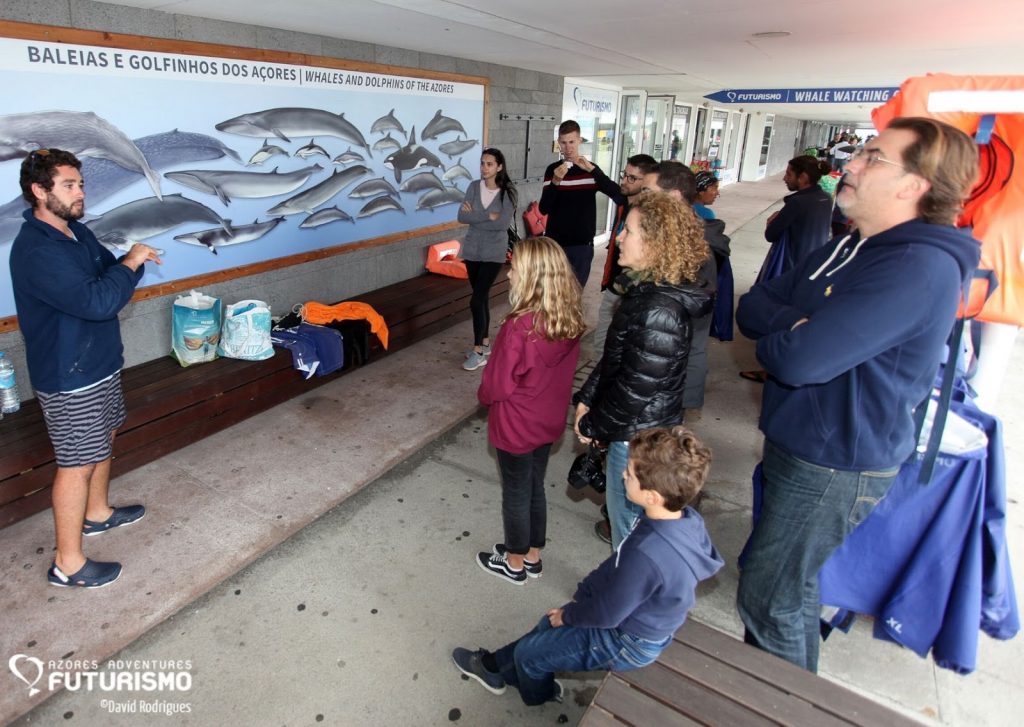 As we left the harbour, we received a call from our lookout saying that there was a sperm whale not too far from shore, 4 miles!

That is quite unusually close to shore for this species. We had to wait a couple of minutes before the sperm whale surfaced, and then voila, it was Mr. Liable, our most sighted male sperm whale in the area. 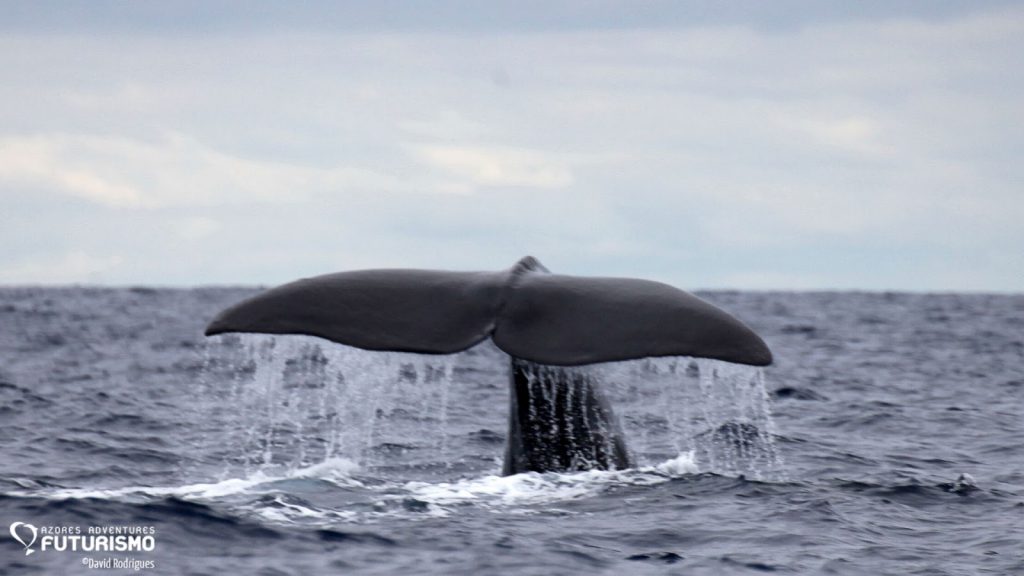 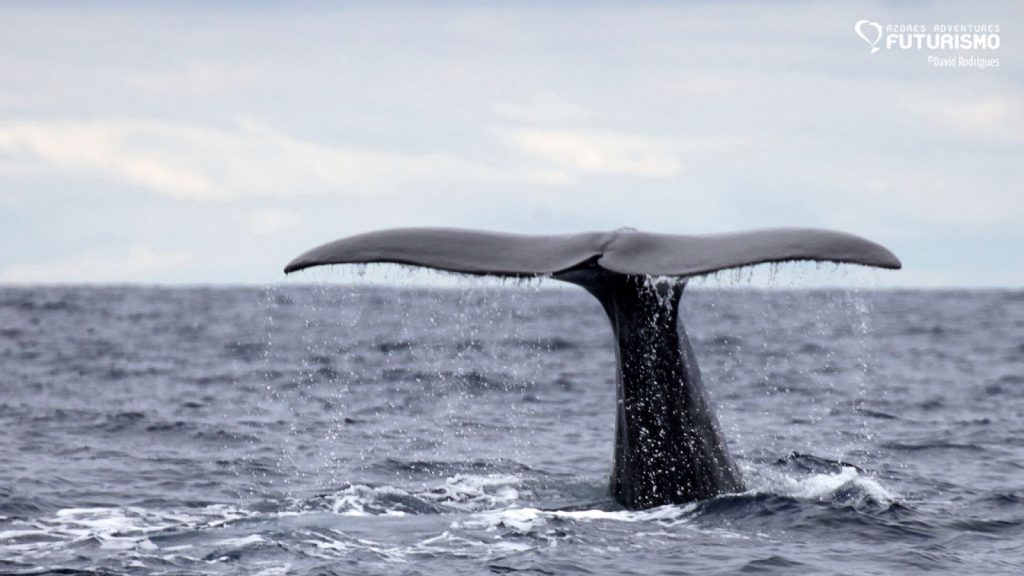 He was very slow today and when he went for a dive, he was very graceful showing off his tail and taking his time going down.

In almost the same area we had some common dolphins splashing around so we headed there.
They were very curious and bowriding. Lots of the dolphins had calves and were socializing.
The sea was calm as well so we could see the dolphins under water.
The dolphins were whistling really loud as well which we heard on the bow of the catamaran. 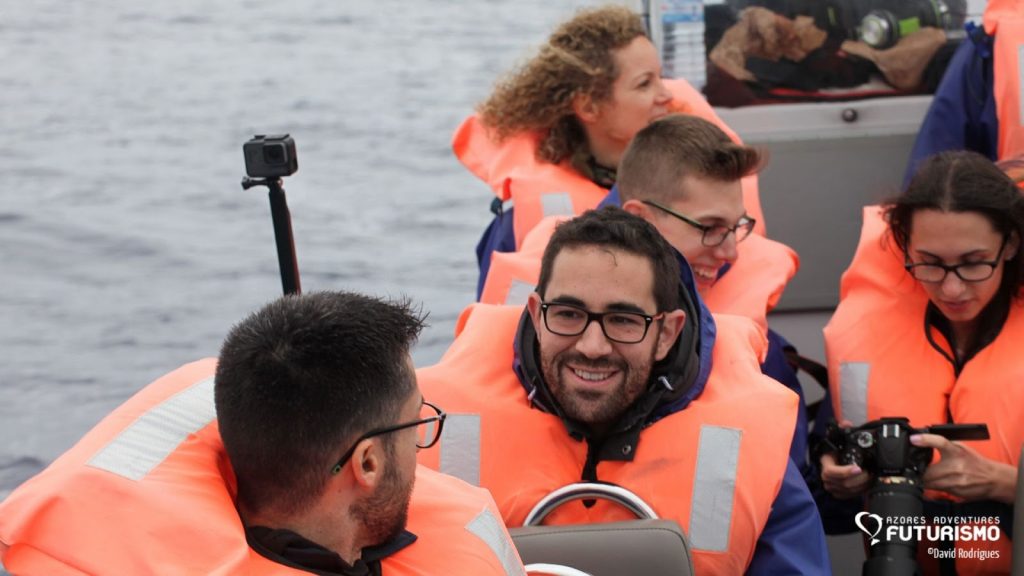 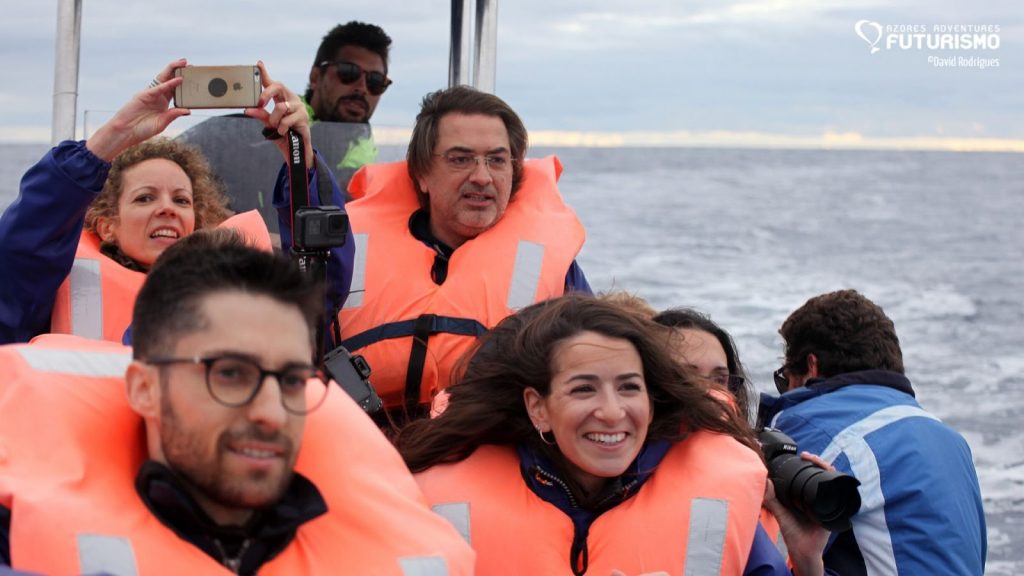 After a while, it was time for Mr liable to resurface from his foraging dive (approximately 40 minutes) so we headed to the area we last saw him, and indeed, we managed to get a good sight of this individual once again with his beautiful fluke before we ended our trip! 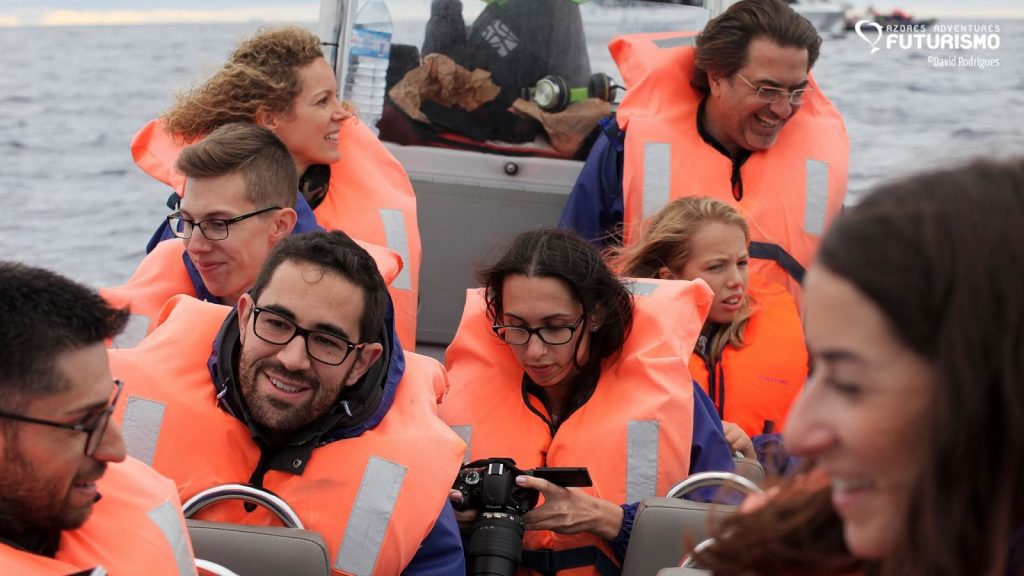 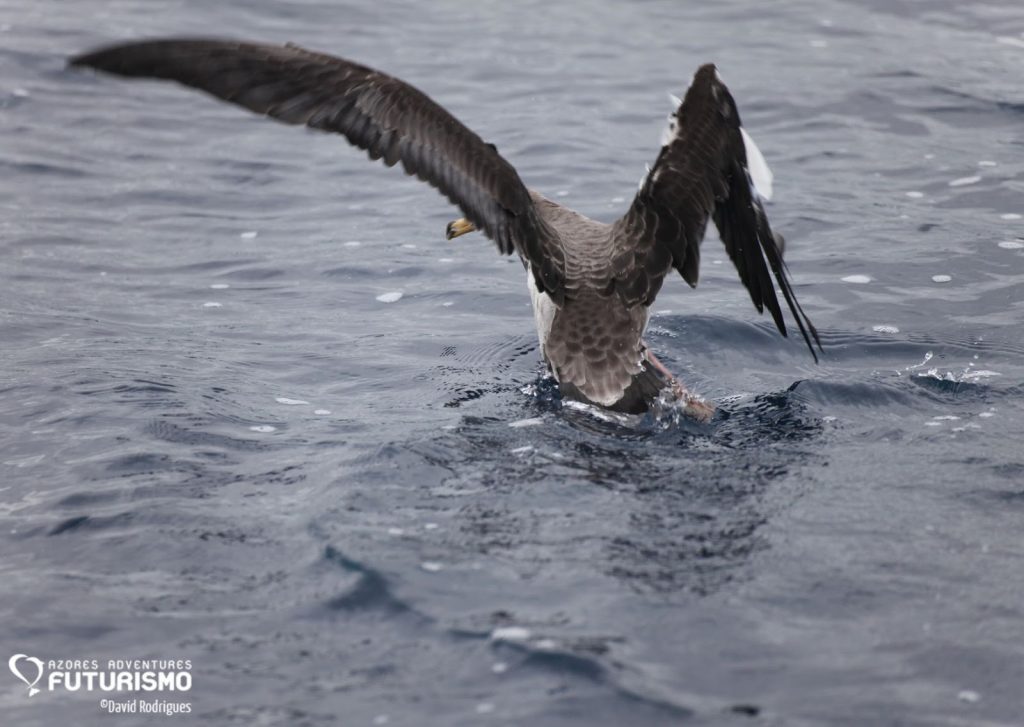 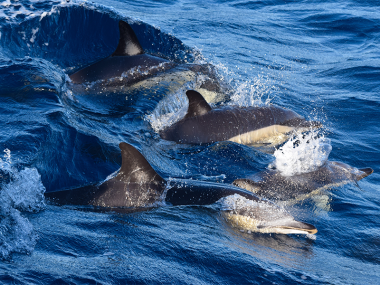