In the morning, in São Miguel Island, we saw a hand full of species, five species in only one tour! We started with a pod of striped dolphins from far away and we continued our tour to where our lookout spotted a sperm whale. When we arrived in the area we couldn’t find the whale but a group of Atlantic spotted dolphins showed up to keep us company while we were waiting. A few minutes after the whale comes from the deep and we were able to stay with the animal some minutes on the surface. It said goodbye in the majestic way of showing the tail. When we were returning to Ponta Delgada we found a very nice pod of bottlenose dolphins and also common dolphins. 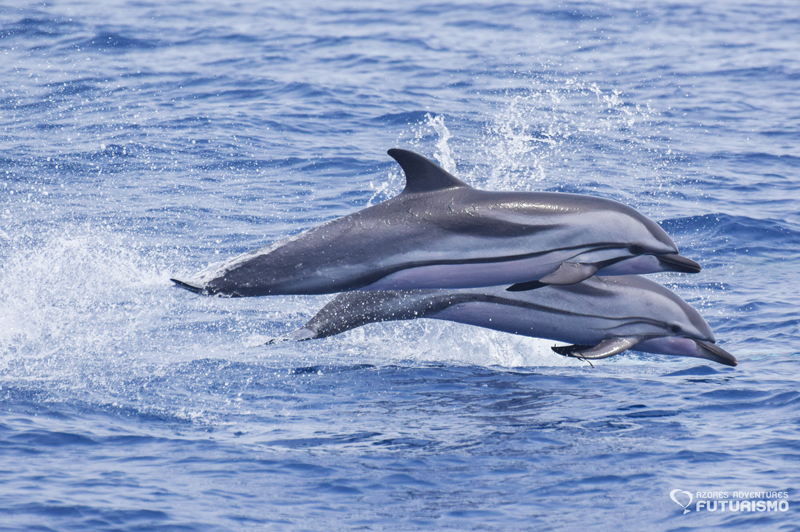 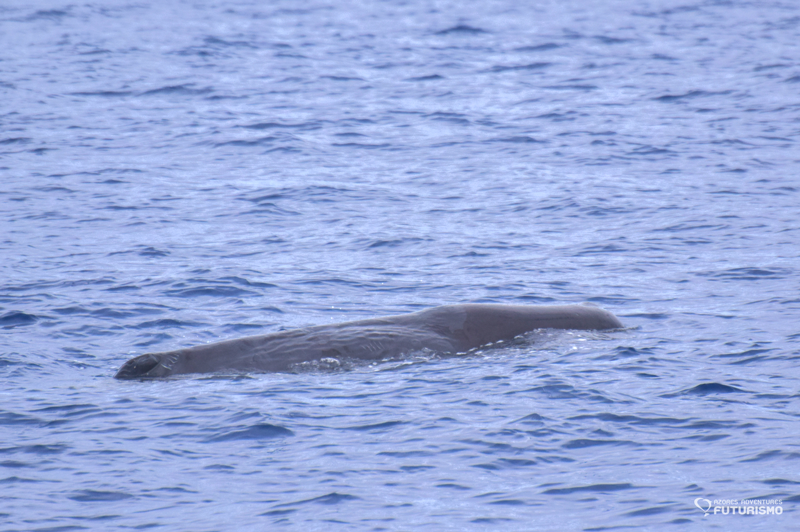 In the afternoon tour, we started with a small pod of bottlenose dolphins playing in the bow of the boat and continued the tour to see again the very fast striped dolphins. We kept on going towards Santa Maria and in a certain point we were at the same distance from Santa Maria and Ponta Delgada …but it was worth it! We saw a baby sperm whale on the surface for some minutes.

Another perfect day in Pico Island with 8 species! In the morning and in the afternoon we saw Sperm whales always showing us the tail, Sei whales and one of them super interested on our boat, Sowerby beaked whales and in the afternoon they even jumped. We also saw 3 different Risso’s dolphin group, Mesoplodon beaked whales and a group of pilot whales on the surface. Bottlenose dolphins and Atlantic spotted dolphins with the Pico Mountain behind were also part of our day! What an incredible experience! 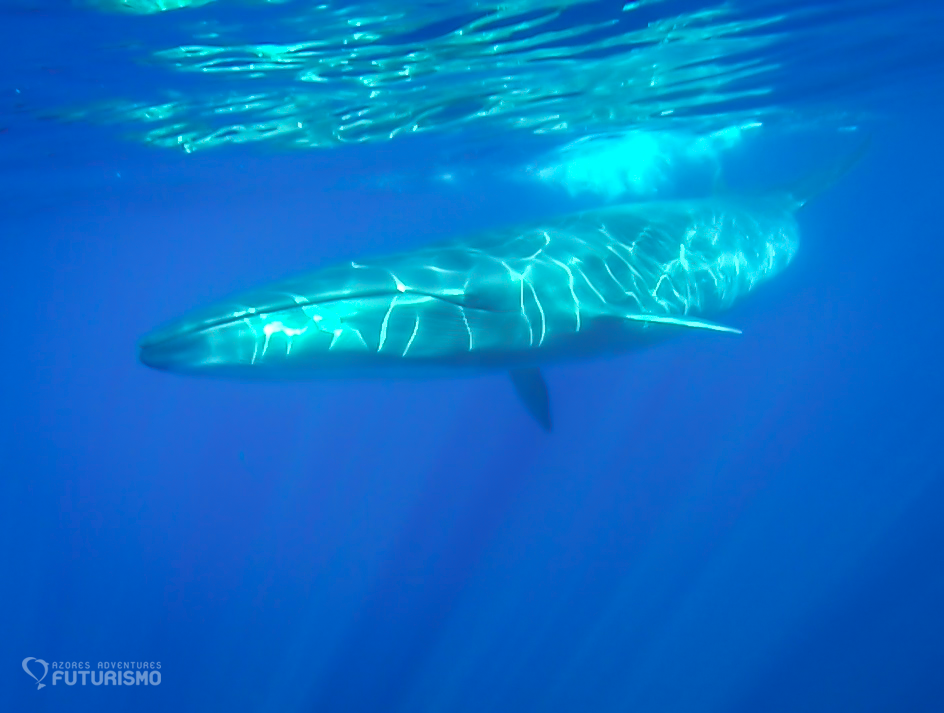 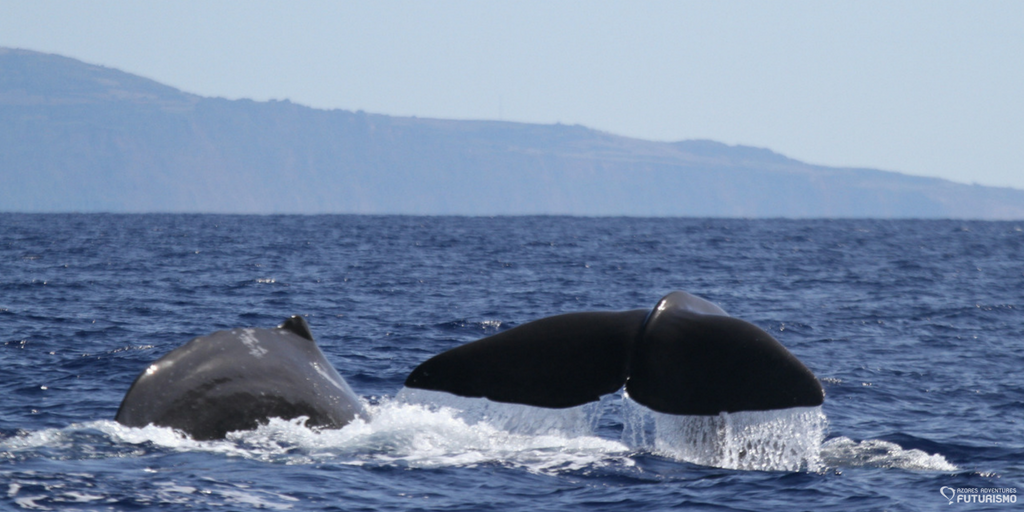 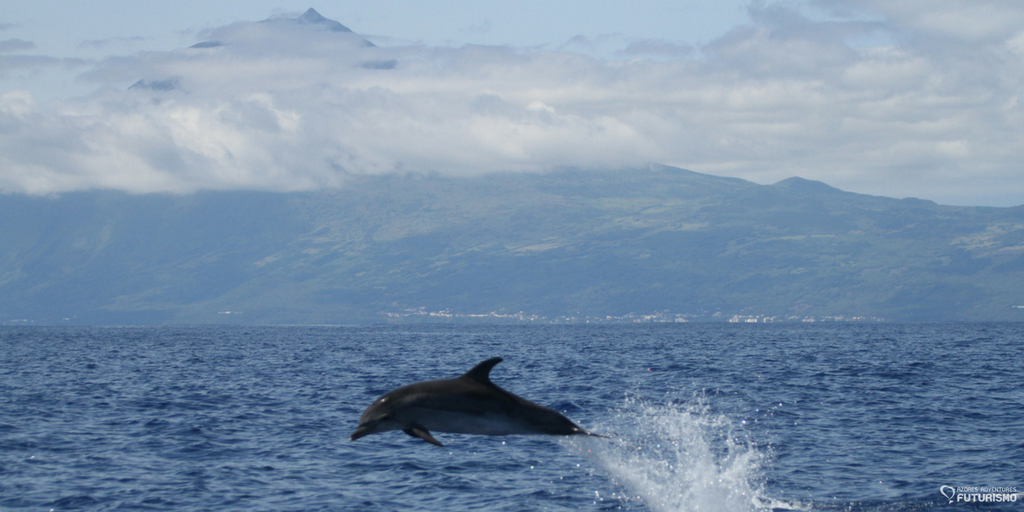