The non-profit organization Mission Blue, owned by world-renowned marine biologist Sylvia Earle, has classified the Azores Archipelago as a hope spot in support of a network of marine protected areas that stretch from the sea surface to the depths.

In a press release from the Mission Blue Foundation, it is mentioned that hope spots are essential areas for the health of the oceans and, with this classification, it is intended to spread the importance of the Azores archipelago as a habitat for several marine species.

The Azores archipelago thus became part of the network of hope spots in July 2019, and two years later, this July, our islands had the privilege of receiving Sylvia Earle, founder of Mission Blue, who was delighted with the islands to promote actions to explore and protect the oceans.

Sylvia Earle said “the Azores Archipelago is a magnet for life. It really is a magical place.” She continues, “Launching the Azores as Hope Spot is so logical – just ask the whales. They know how special this place is. This used to be a place where whales were killed and now people are making a living by respecting the whales and having people come out and visit them as fellow citizens of the planet.”

This is a video where Sylvia Earle talks firsthand about our Azores!

The meeting, which involved several international explorers, provided the opportunity for everyone to take a responsible cetacean observation trip with Futurismo. Which for us was a very special moment of recognition of our work with more than 30 years of experience in the protection of marine species that live and pass through the Azores. Thus recognizing our experience in scientific research and nature conservation.

Sylvia Earle is a recognized marine biologist and resident explorer for the National Geographic Society. She was named one of the “Heroes of the Planet” by Time magazine and was the first woman named chief scientist at NOAA (National Oceanic and Atmospheric Administration, an institution linked to the US government).
Sylvia Earle has led more than 100 expeditions and is the author of more than 190 scientific publications, reports National Geographic Expeditions.

Read More
(Updated February 11) Now, in the Azores, we have 16 904 active cases. The Regional Government informed that it…
Read More
0
0 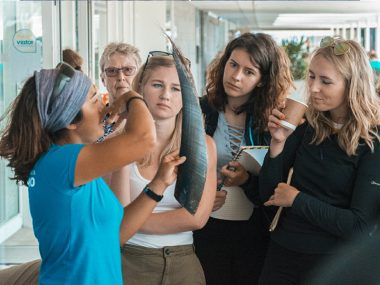 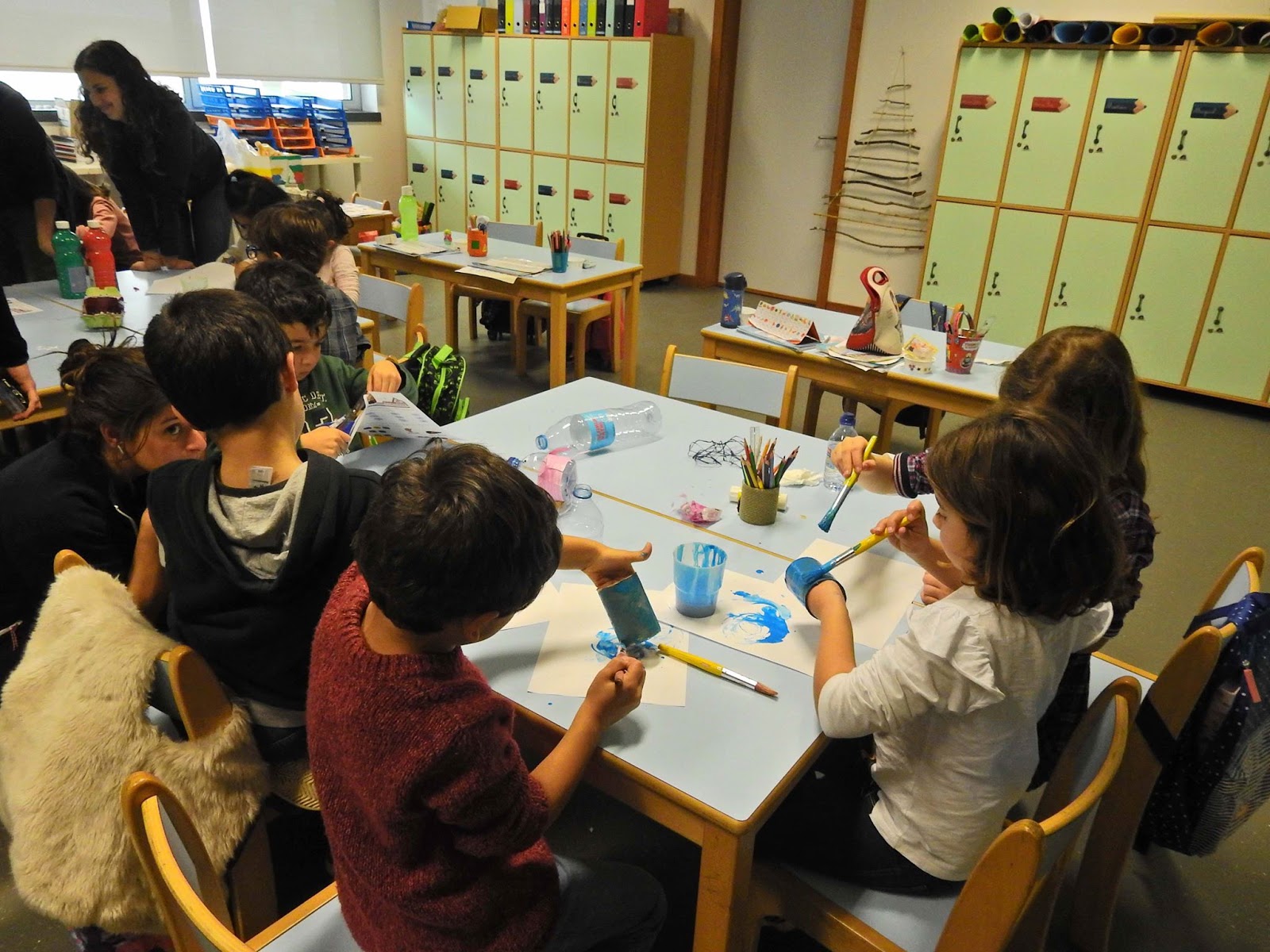 Read More
The world population is getting everyday further away from the natural world and from its cycles. That means…
Read More
0
0