The sowerby’s beaked whale may be
identified from the shape of its head and
its long slender beak which it brings out of the water upon surfacing, and as other Mesoplodons they don’t have the middle notch on the fluke. However,
identification is difficult and is often only possibly if the individual is
stranded. When stranded they make a sound similar to that of a cow mooing. Sowerby’s beaked whales are
usually seen in very small groups of fewer than 10 individuals. As with other beaked whales, little is known about their behaviour.

Teeth: 2 in the lower jaw (only males) 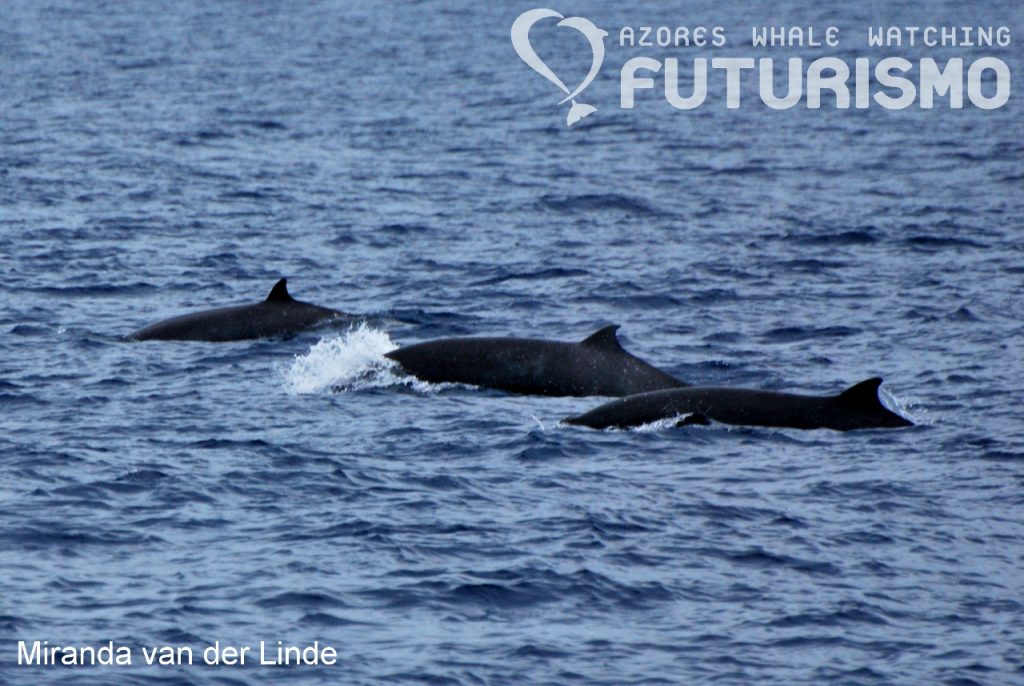