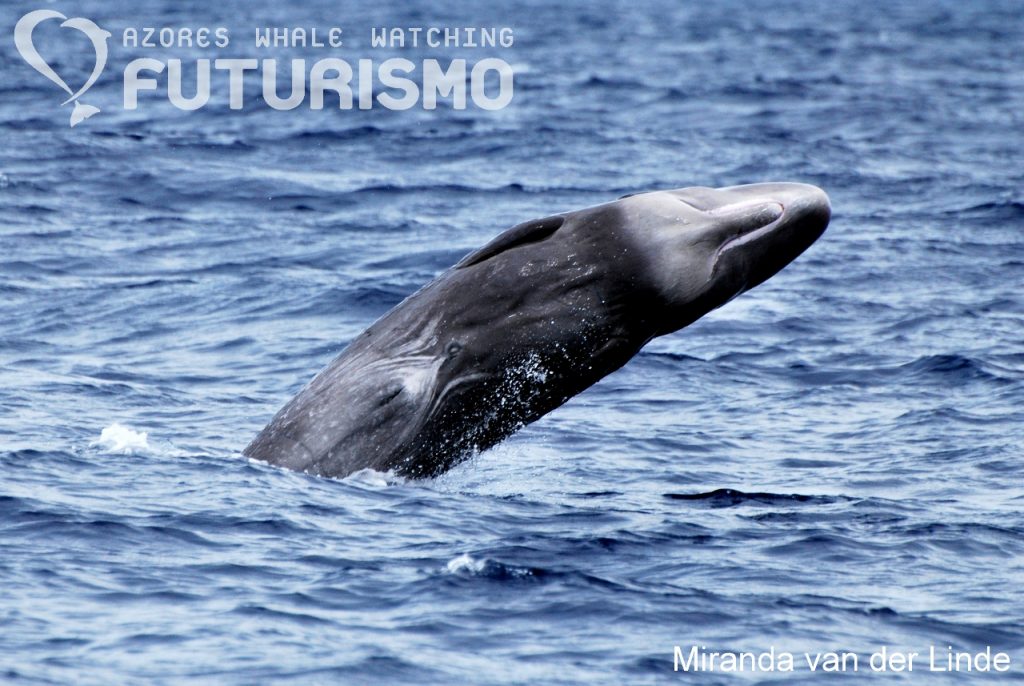 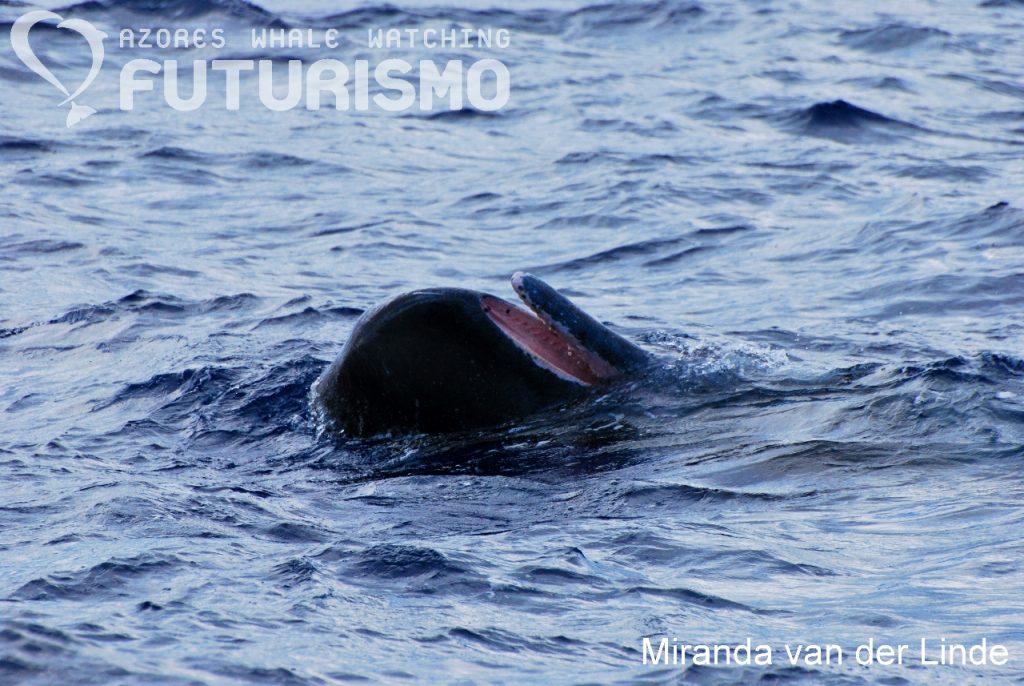 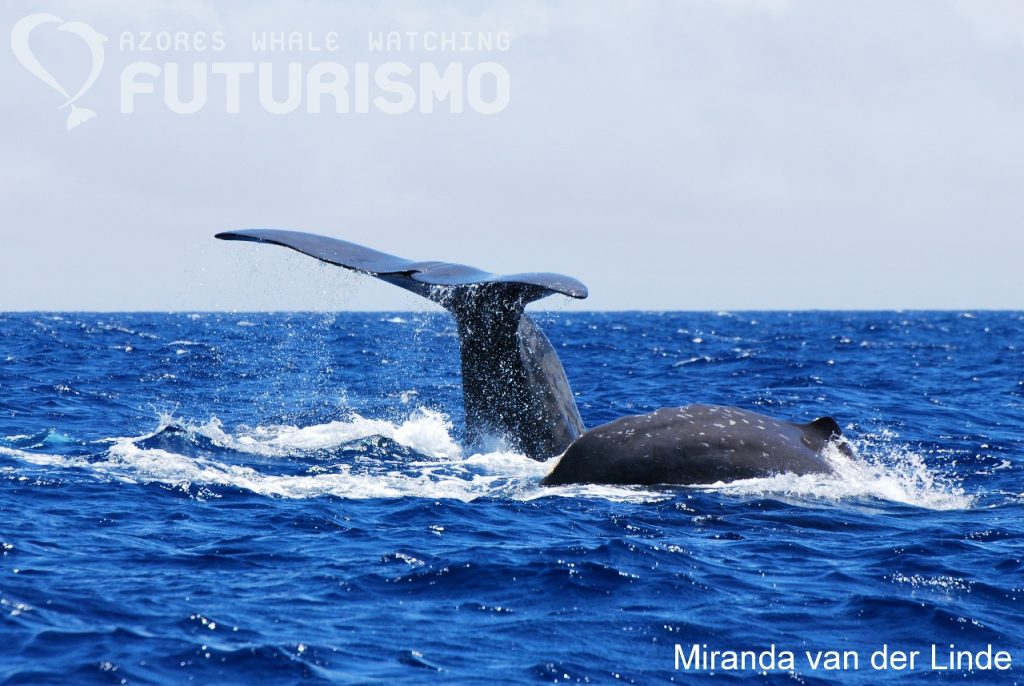 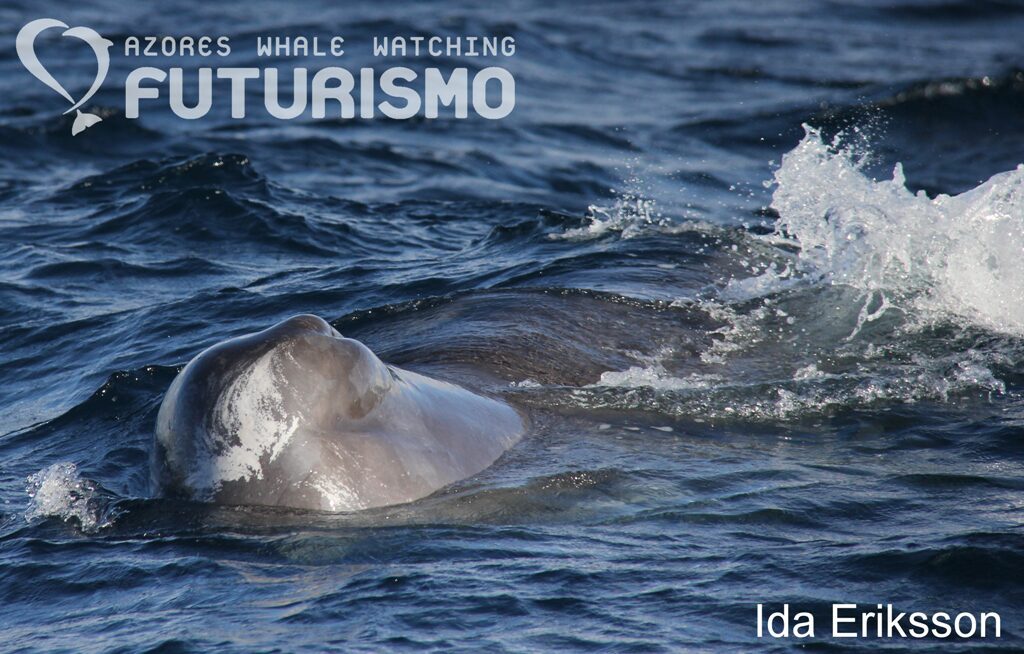 Read More
The bottlenose dolphin is the most well-known of all the dolphins, especially when it achieved worldwide exposure…
Read More
0
0