A sunny fall day with 3 out of 4 resident species

We had yet another morning of this week with great sea conditions. We started off with a relatively small group of common dolphins. They were not very social, and our lookout soon directed us to another resident species, the sperm whale. As we arrived, it dove immediately!

So we headed to the nearby bottlenose dolphins. We had a small pod which consisted of adults and a couple of mother and calf pairs. They were foraging and the birds were very active at the surface.

Most of the bird species we saw were Cory’s shearwater, and a couple of seagulls.

But, we even managed to see a great shearwater!

Soon after that, our lookout called us saying another sperm whale surfaced. We managed to see this one a little longer, and we even had enough time to see a third sperm whale! We managed to identify the two sperm whales spotted today and the first sperm whale is called “small u” and the second is called “marble” whom belong to the same pod, the “red group”. We have been seeing this pod since 2010. However, after it dove, we were able to see that this individual was the same individual that we saw the first time. 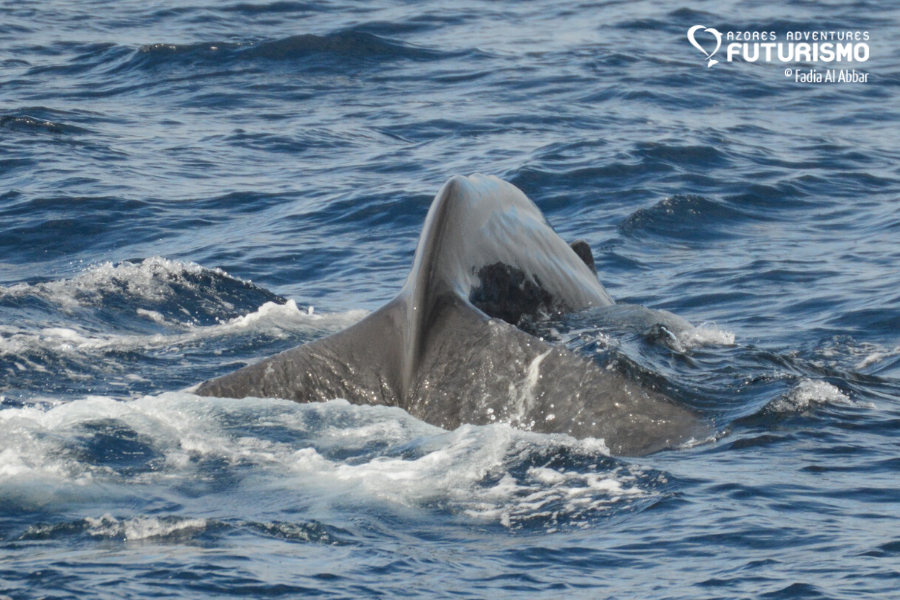 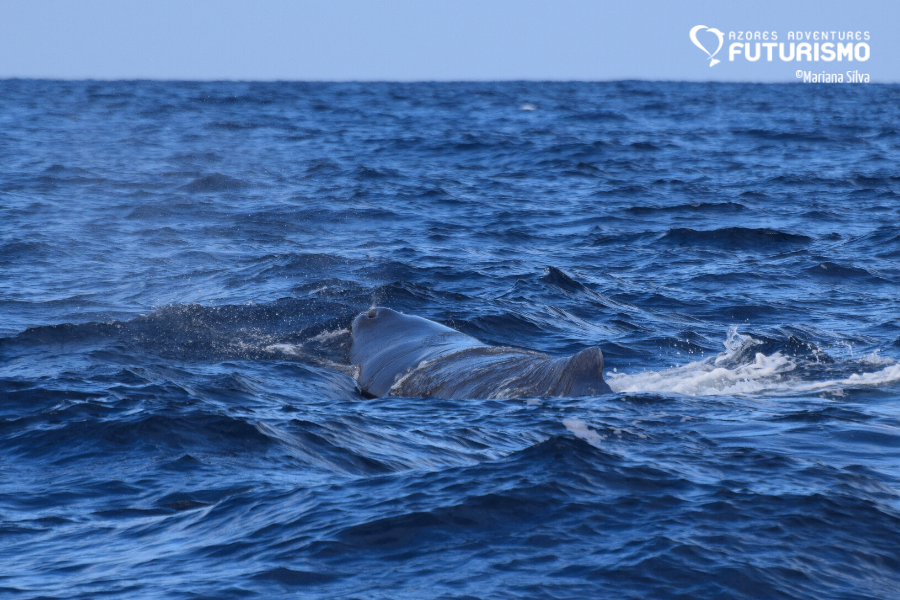 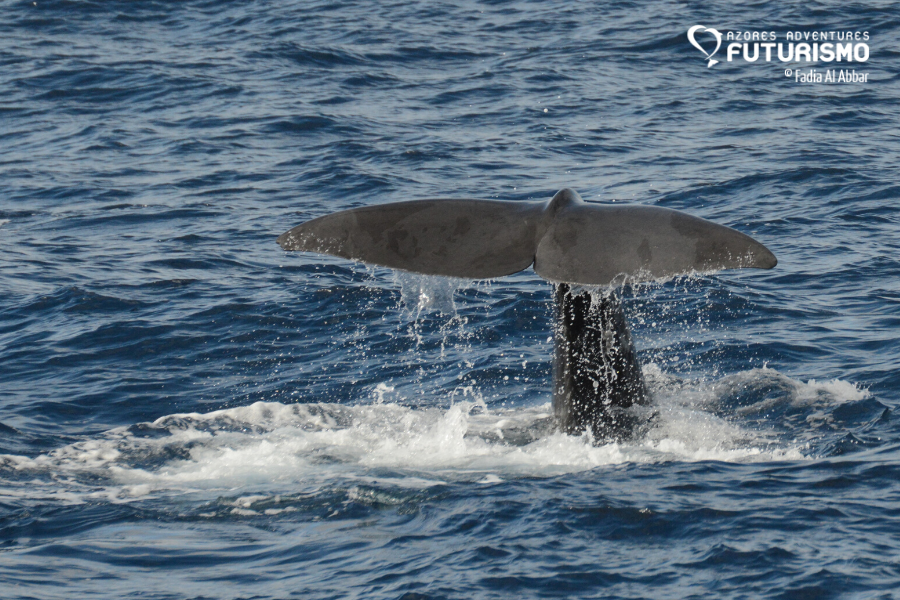 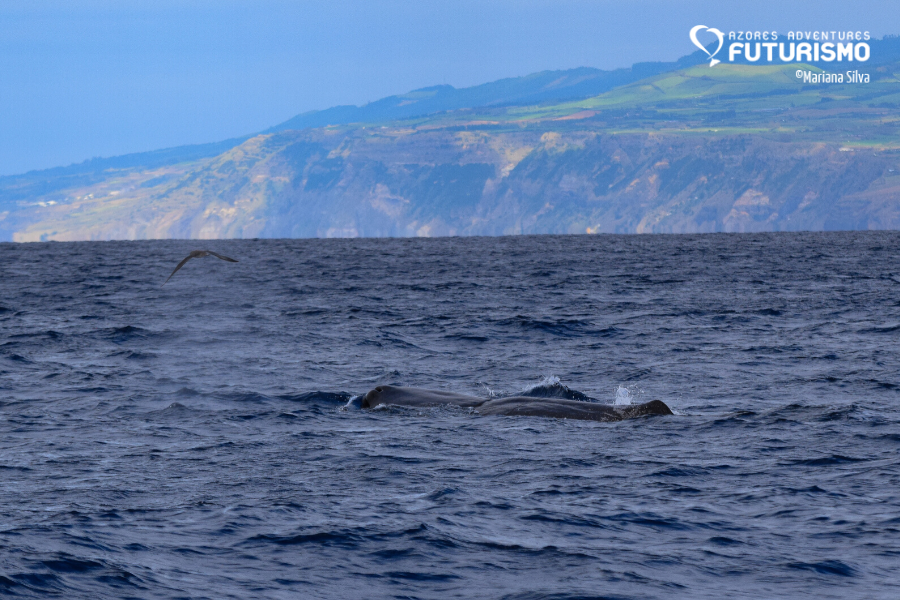 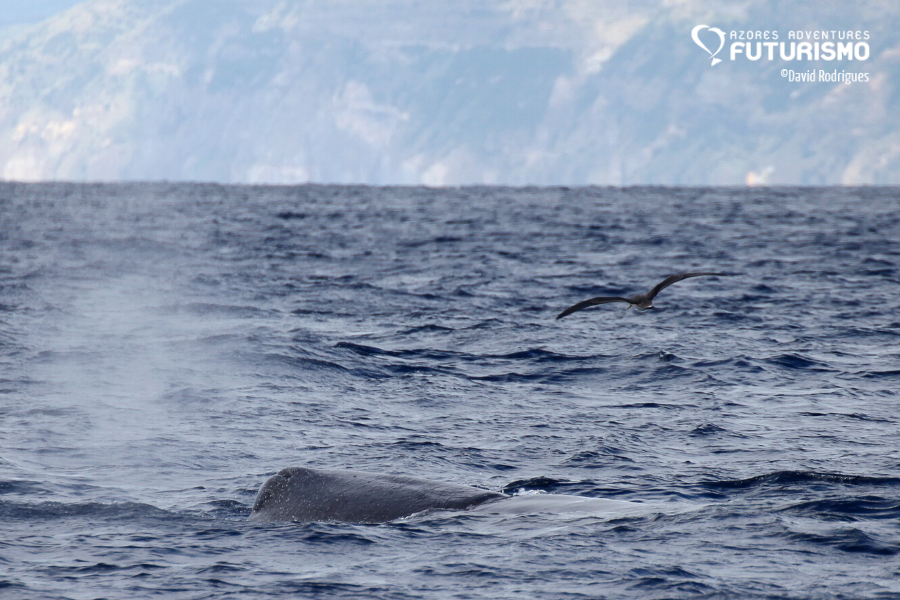 So our morning was a great one with many sightings!