Uncategorized > A lot of marine life in just one day

A lot of marine life in just one day

In between some white caps we had several encounters today. During the first half of the day we enjoyed the presence of Bottlenose Dolphins, later we observed two Sei Whales and in the end, we watched the Atlantic Spotted Dolphins. From our zodiacs the Striped Dolphins could also be seen. 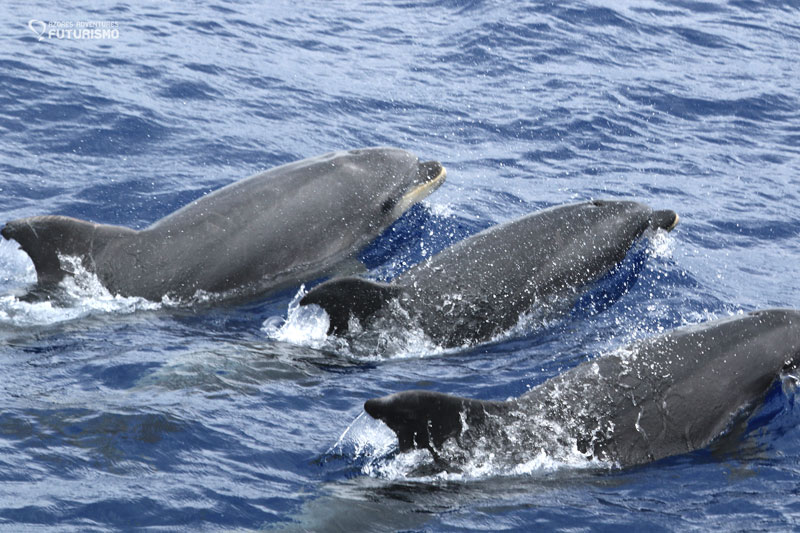 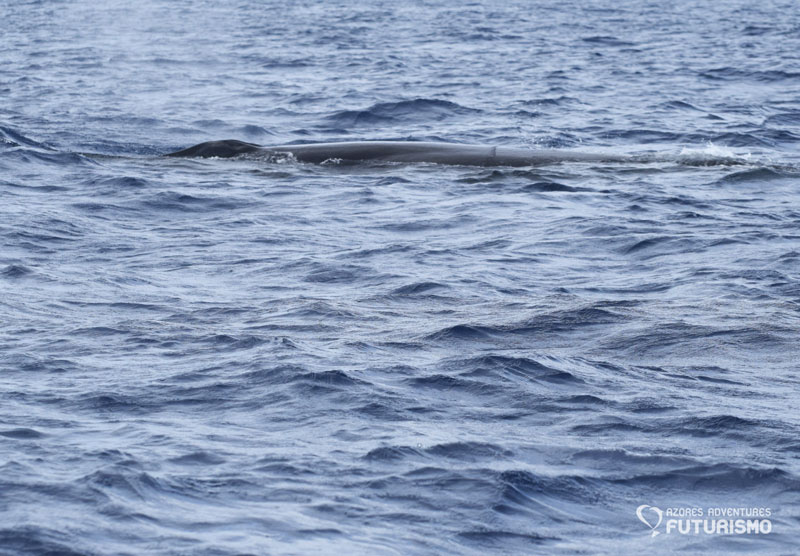 The second tour was dedicated to two different residents the Bottlenose Dolphins and the Common Dolphins. Both species approached the boat and showed us their beauty and some tricks their able to do like a “headstand” hovering for a few second the half of its body under the water and the other half with the tail out.


So five different cetacean species were at home in the south of São Miguel today and let us join them for a while in their natural habitat, the wide Atlantic Ocean.

While in Pico Island we saw two groups of male sperm whales, the first one with four socializing and showing the spiracle. The second group with three individuals showing the tail at the same time!


We also saw a big group of around 100 bottlenose dolphins, Atlantic spotted dolphins and Risso’s dolphins. 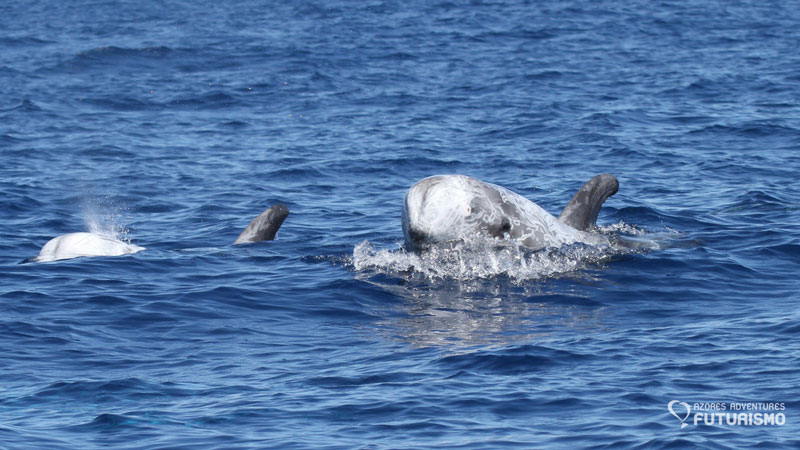