Sem categoria > A day with the whales in Pico Island

A day with the whales in Pico Island

Pico Island never disappoints us! The ocean was calm almost like a lake which allowed us to see 4  Pygmy sperm whale with a baby really clear. We also saw a big sperm whale rally close to the shore and a group of resident Risso’s dolphins. 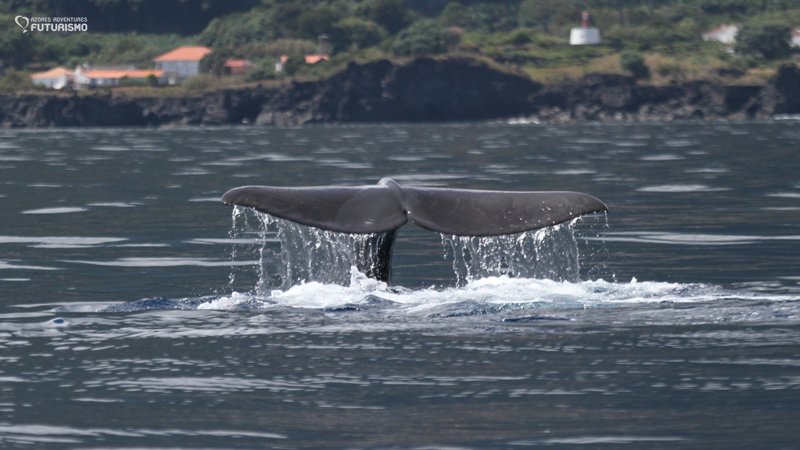 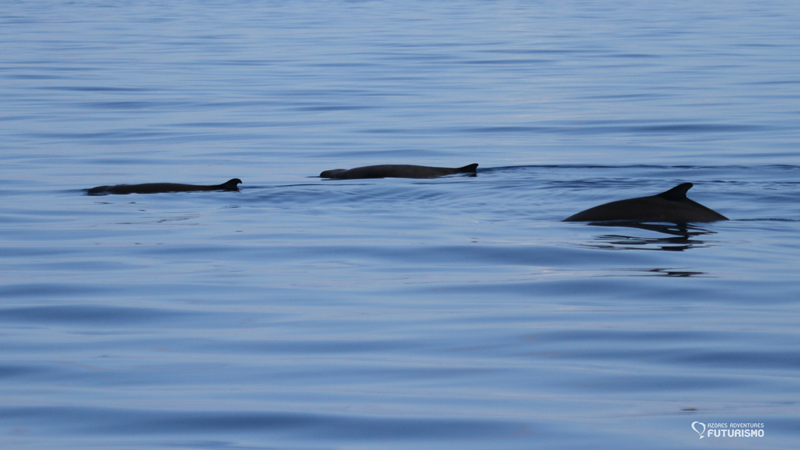 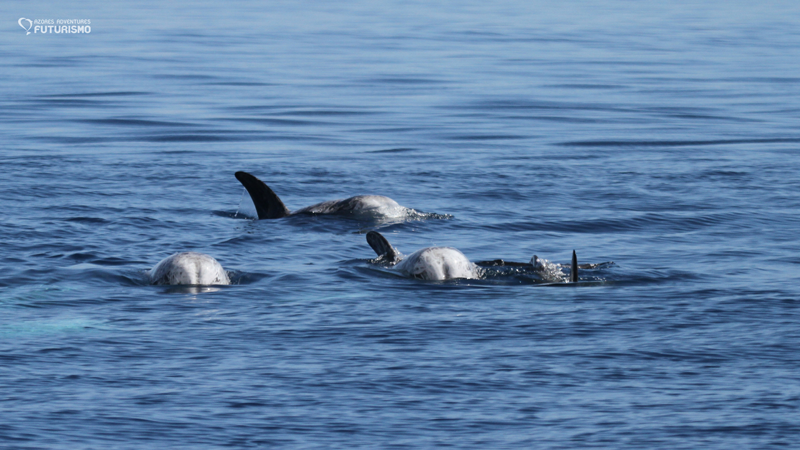 Today was a dolphin day in São Miguel. We encountered a total of 4 different dolphin species throughout the day. In the morning we all saw common dolphins, bottlenose dolphins and Atlantic spotted dolphins, while from one of our boats Risso’s dolphins were seen while from another boat striped dolphins were seen. In the afternoon we had our three resident dolphin species again – common dolphins, bottlenose dolphins, and Risso’s dolphins. We never get bored of seeing these beautiful playful animals. 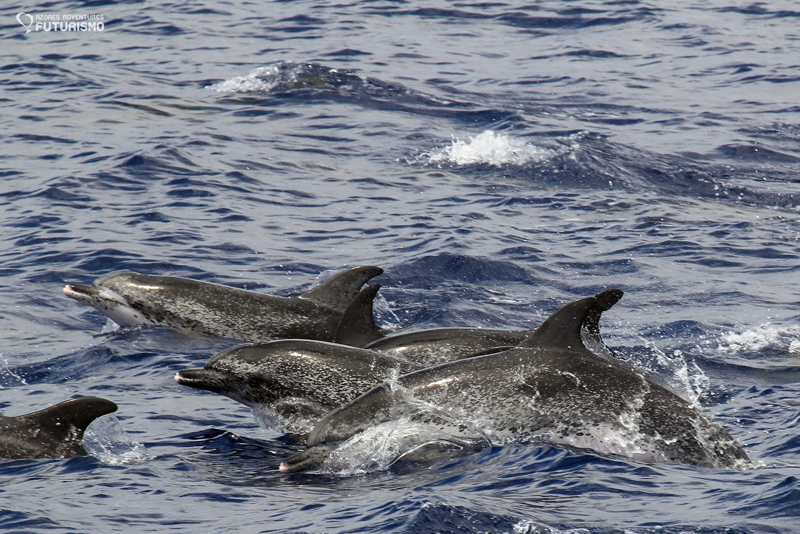 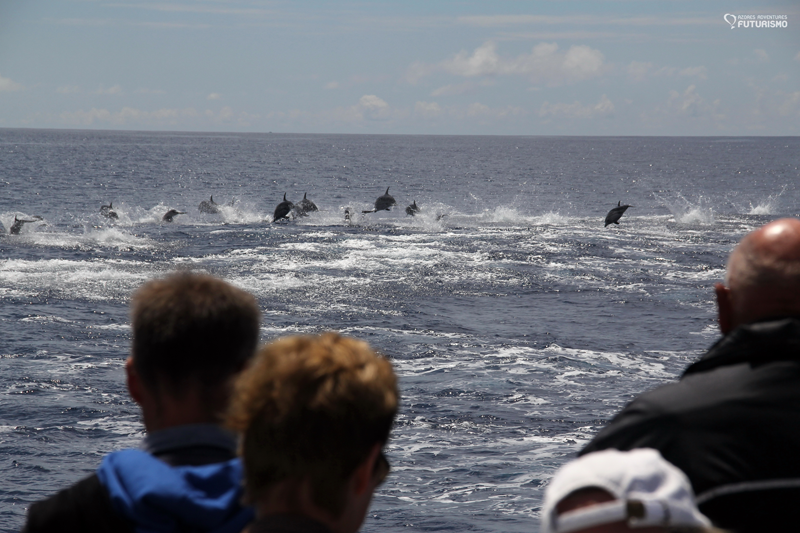 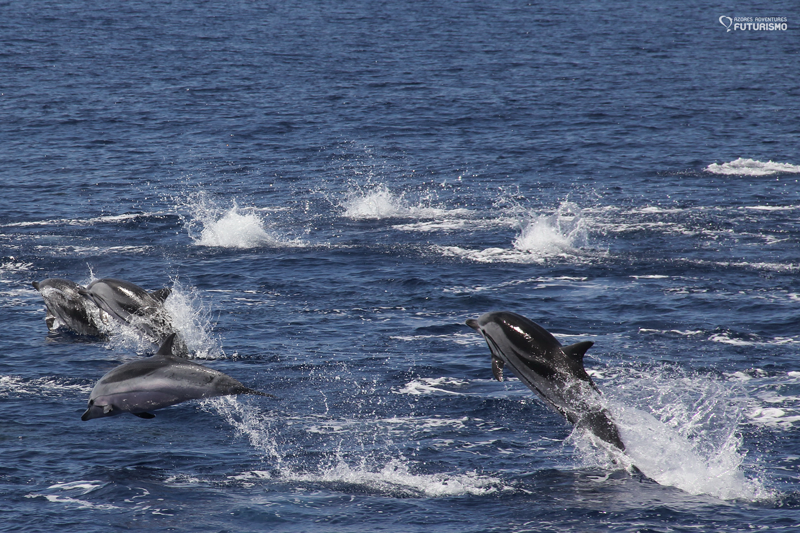 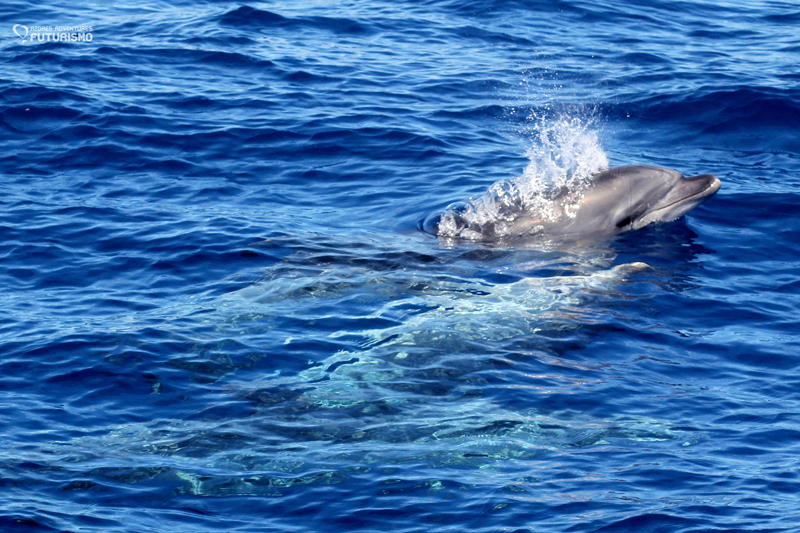 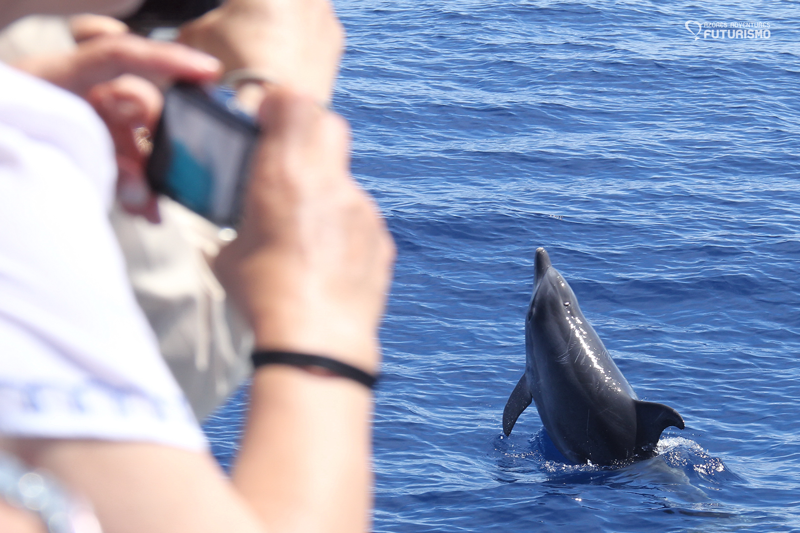 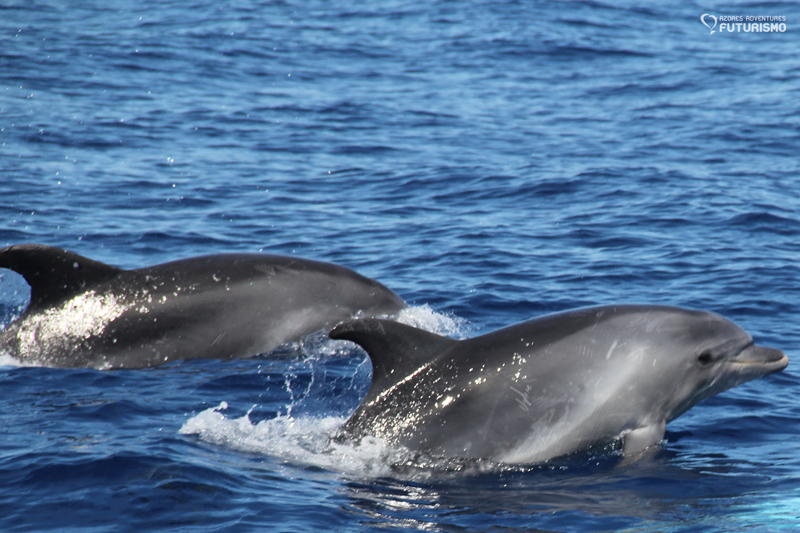 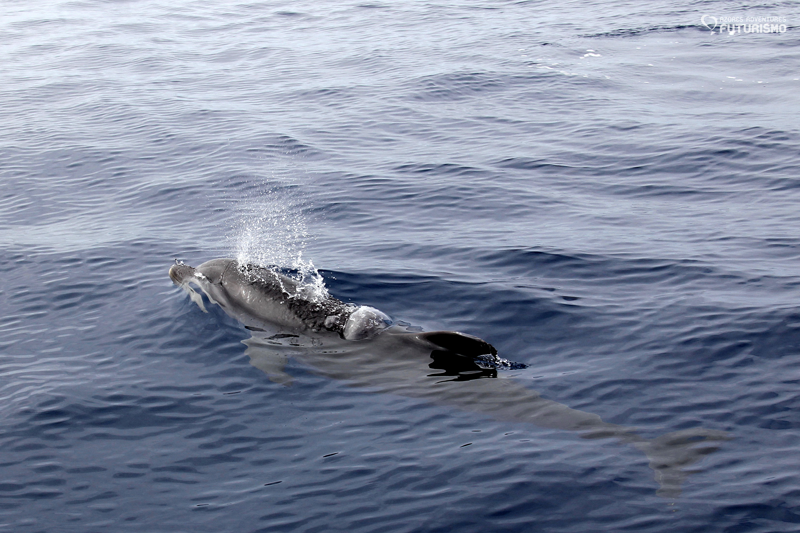 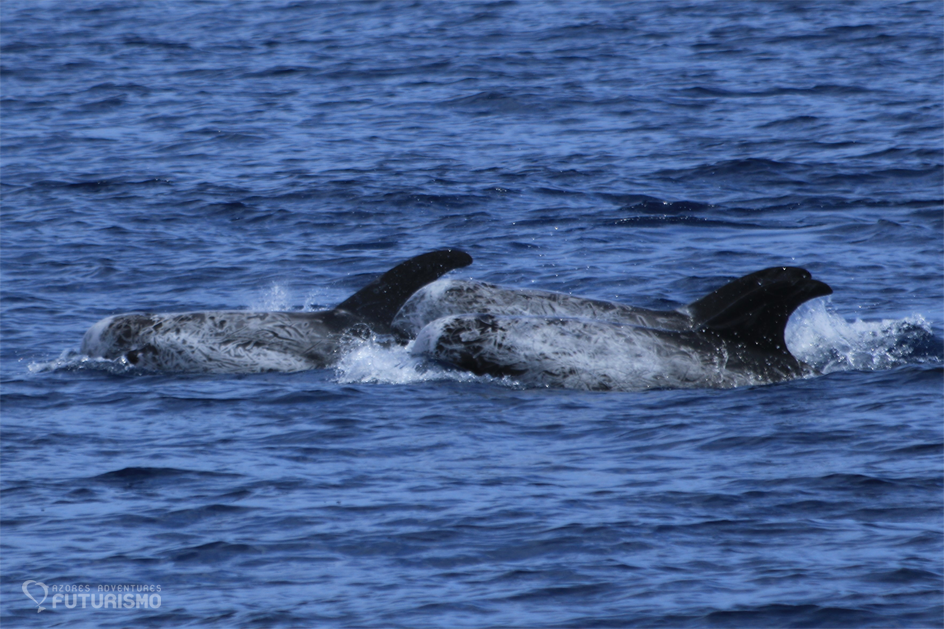