This morning we had a humpback whale to see. At the beginning of the morning the whale was close inshore, but despite a lot of patience and searching we did not see it here. Instead we found the whale a bit later, further offshore and travelling fairly quickly. When we arrived to the area we didn’t have to wait long to see the whale, and the encounter started off great with a breach!
This means that the whale jumped out of the water, to the delight of the passengers and crew that were lucky to be looking in the right place at the right time. We stayed with the whale for a while, hoping for another breach, but it continued travelling, mostly deep and only surfacing occasionally. Just when we were about to leave the area we noticed the whale had changed direction and now it was staying close to the surface so we could always see its white pectoral fins through the water.

The last surprise the whale gave us was a tail breach, forcefully bringing its tail out of the water, twisting and bringing it down with a big splash. Upon looking at our photographs later we can confirm that we have not encountered this whale before, so it will be a new addition to our catalogue.


See also another tour where a humpback whale appears in the last few days! 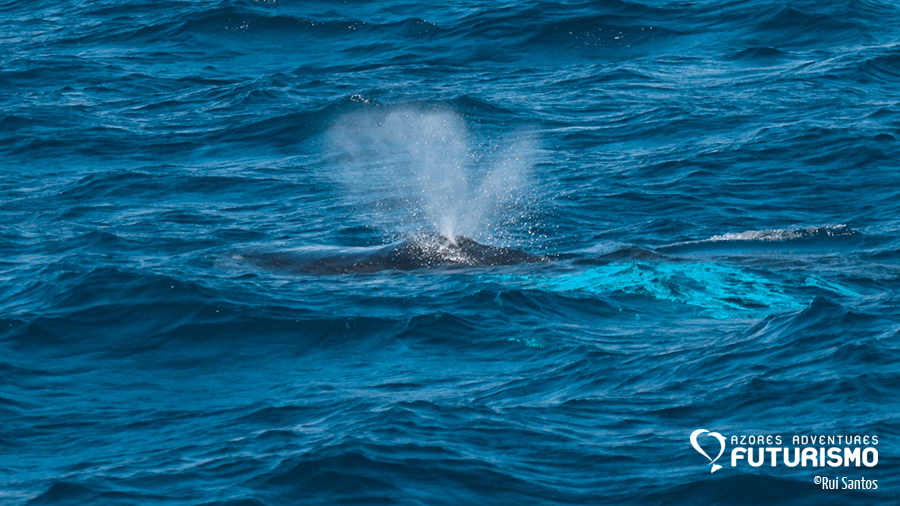 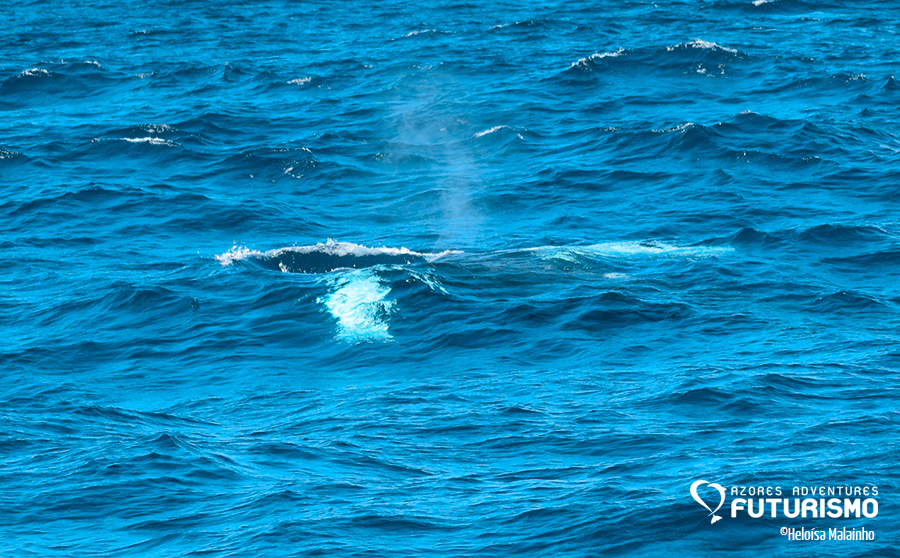 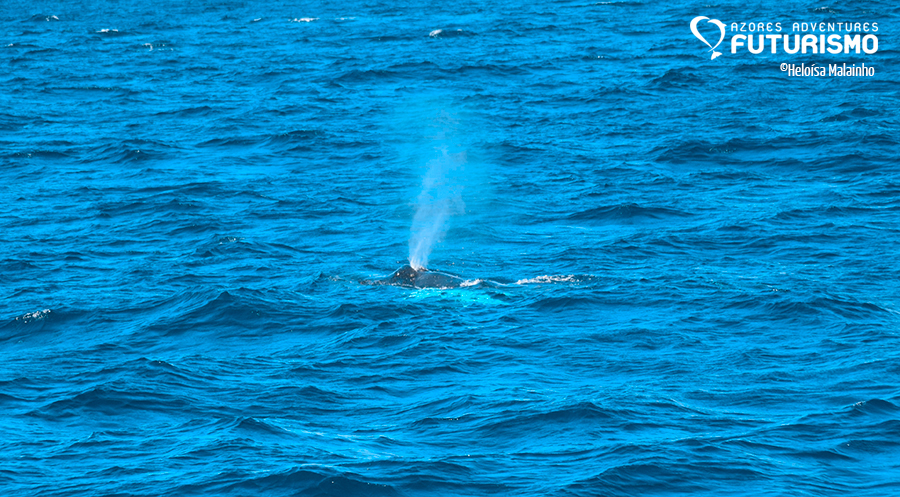 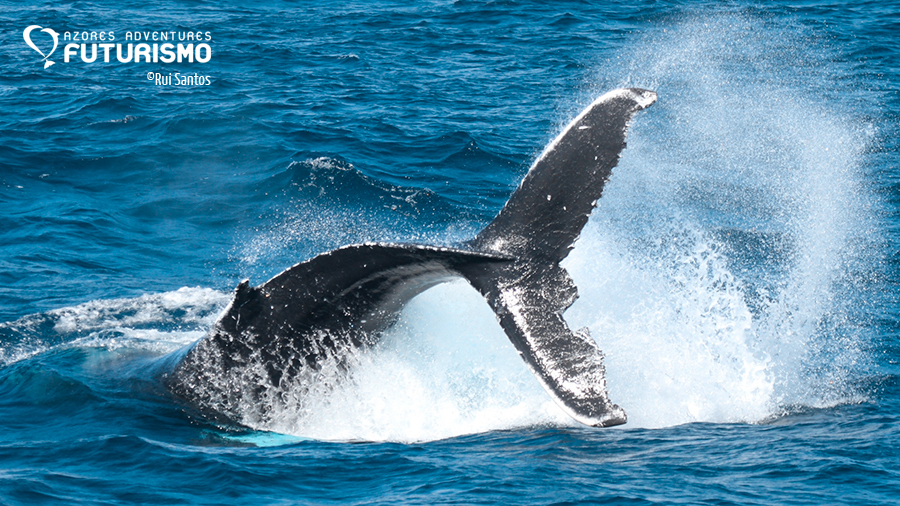