Sem categoria > Back to the sea to meet 4 species of cetaceans!

Back to the sea to meet 4 species of cetaceans!

Today we still had a bit of swell but no rain and little wind, so finally we could go back to the ocean again.

The morning tour we started with an unusual sight of Sowerby’s beaked whales swimming quite fast so we could see them splashing in the distance and this made it possible to detect them in the swell. 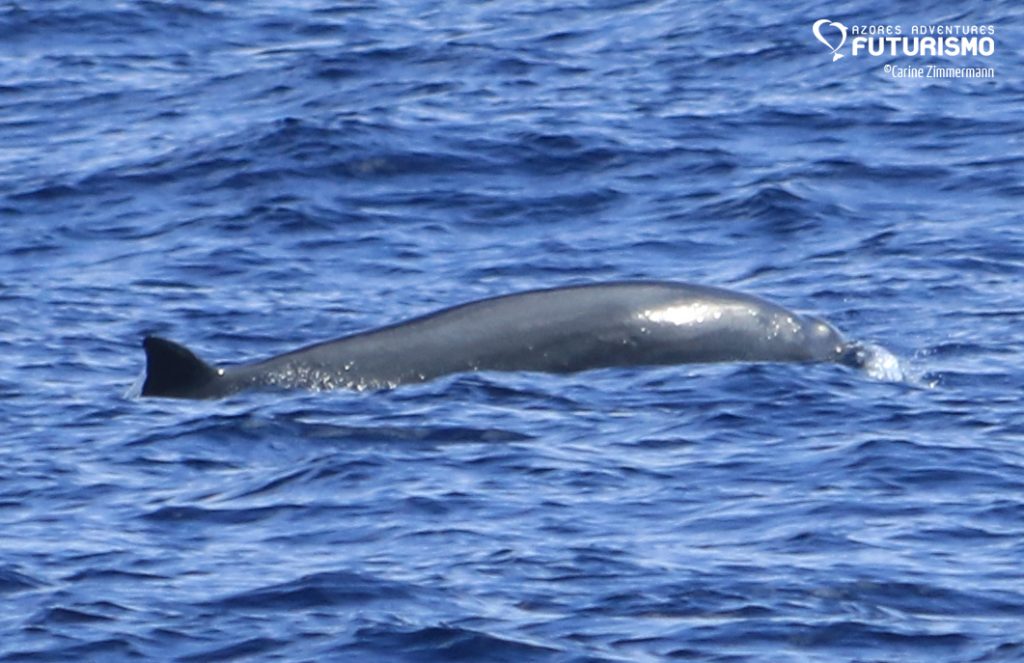 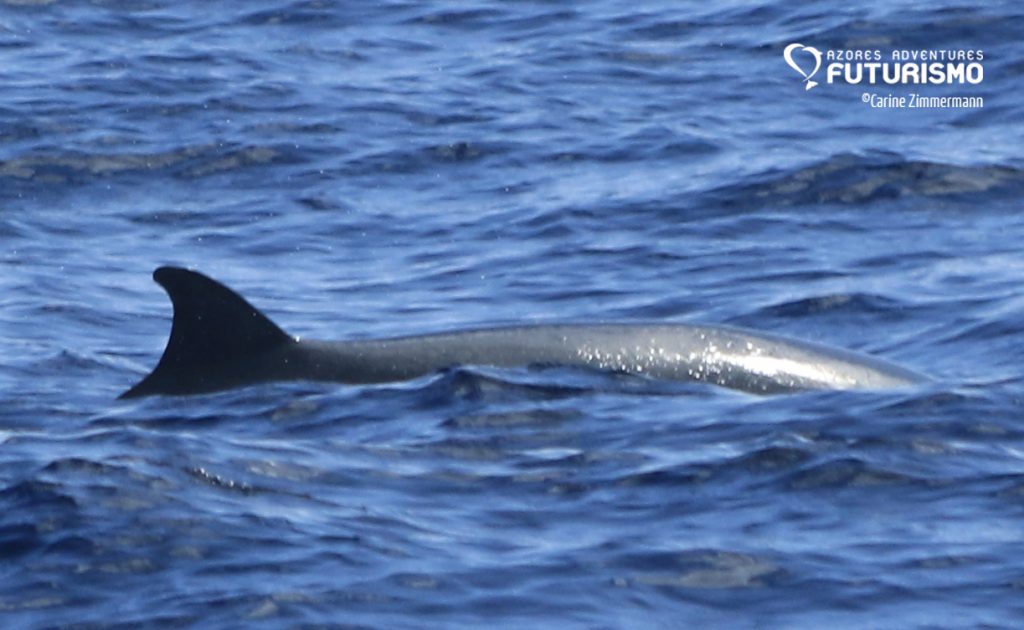 Later they calmed down and we enjoyed them several times, as well from an other angle and we managed to identify them down to the species level.

Then we went on to observe the bottlenose dolphins some of them did some bow riding and made people scream in delight when they approached. 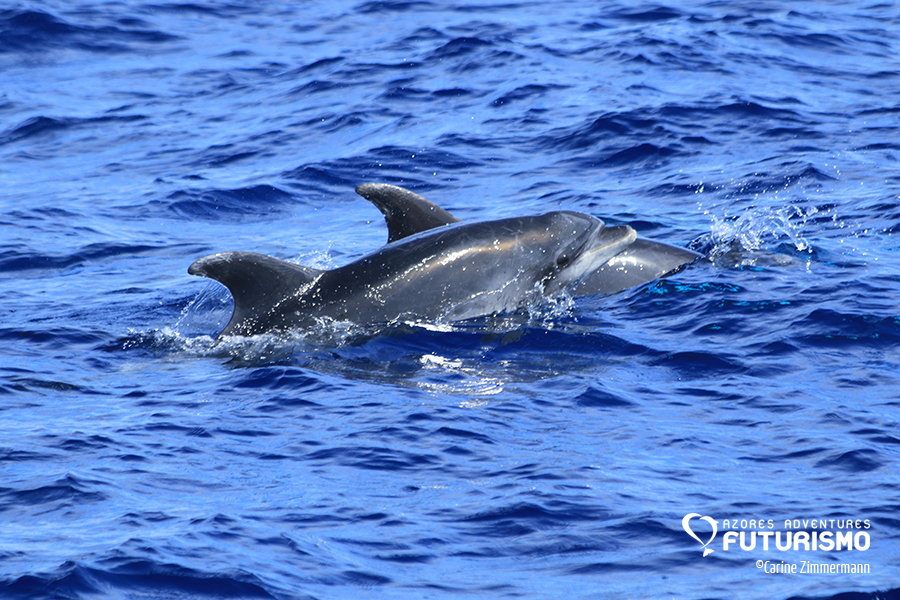 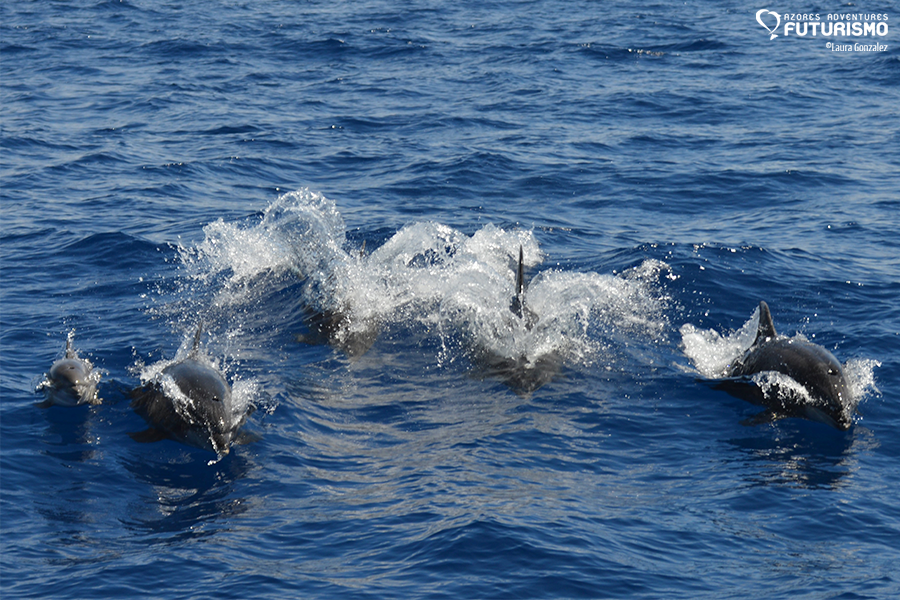 Not far from the bottlenose dolphins were the Risso’s dolphins surfing and travelling. 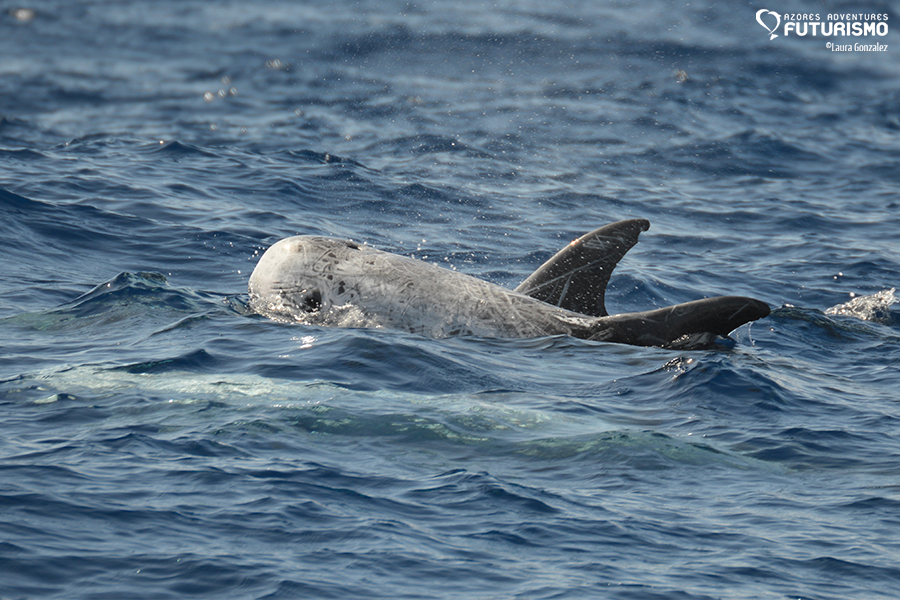 In the afternoon we began with the bottlenose dolphins and further south we came across the sperm whales. 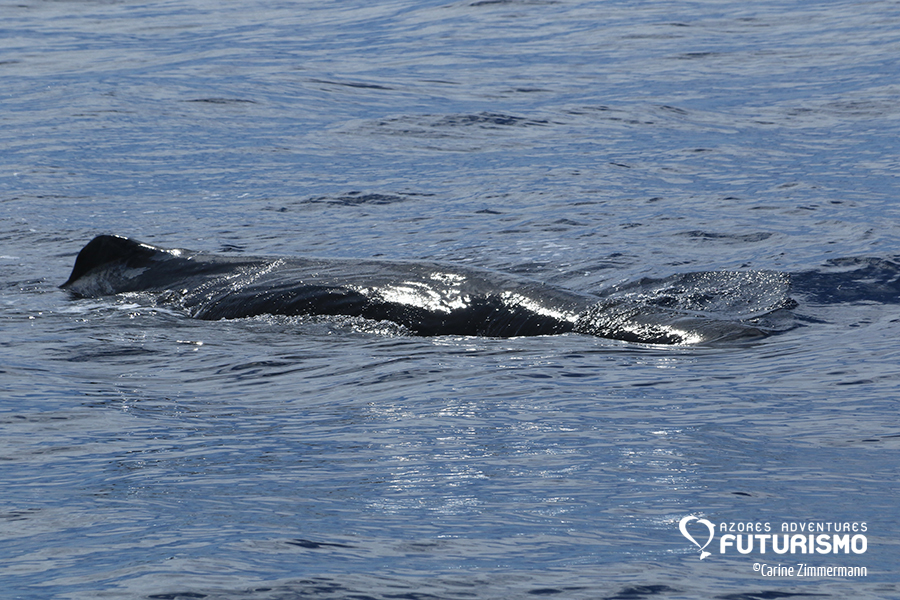 We spent some time without seeing them so it was a great pleasure finding a group of  females spread in vast area. A new born was among them even doing some tail slapping. Another one approached our boat twice and did some intense human watching. Even on our way back we had to stop because two more sperm whales appeared at the surface. Many individuals showing different behaviours. It was a nice day, with very special sightings.
Share
Tweet