9 cetacean species in an incredible Summer day in São Miguel 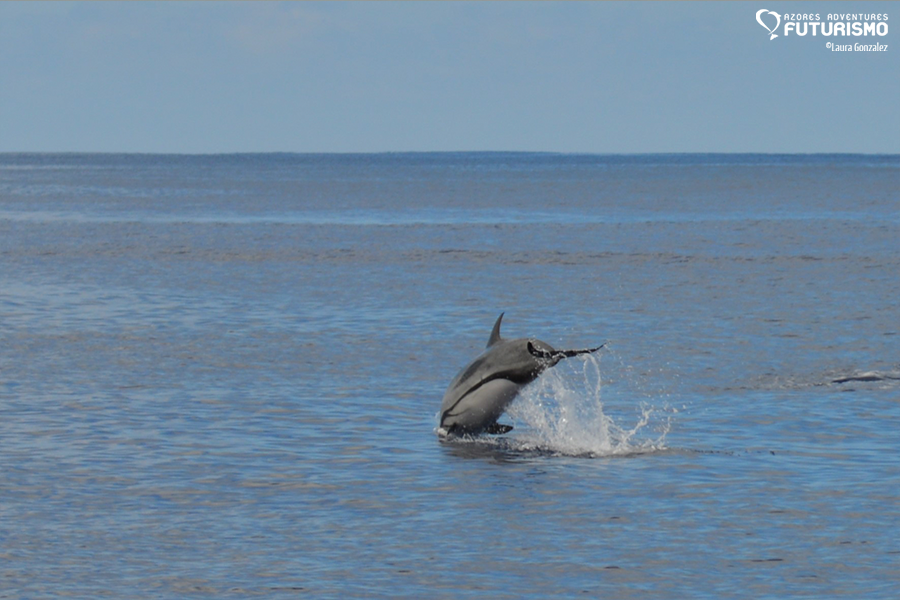 In the morning, bottlenose dolphins and common dolphins delighted all our boats. Bow-riding and socialising, with mirror-like waters and a perfect sunny day. Sperm whales were around foraging, so we had the opportunity to see different tails when they were going for foraging dives. 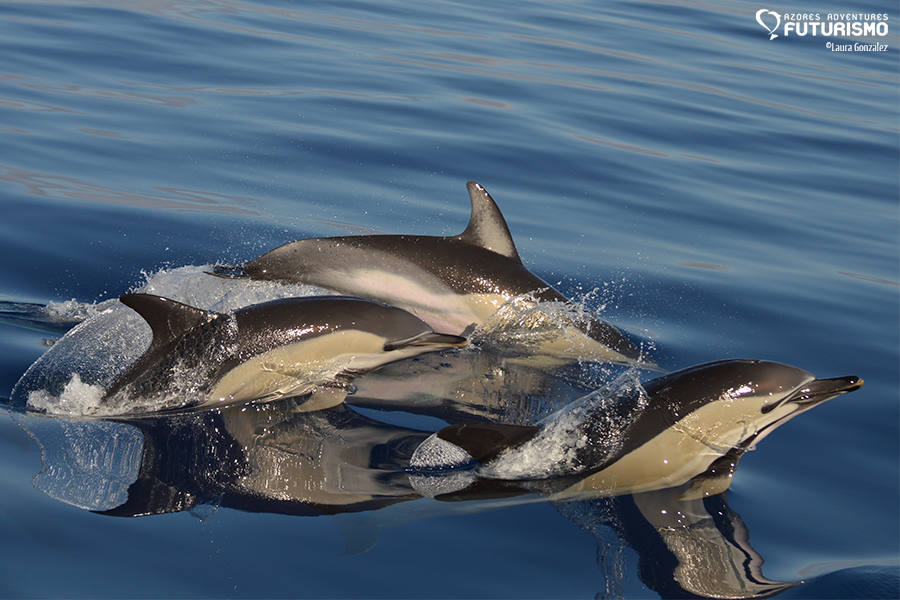 In the afternoon our trips were a bit longer than expected, but they were worth it! We have seen plenty of sperm whales, socialising calmly on the surface. A Sowerby’s beaked whale was travelling and appeared just a couple of times on the surface. Risso’s dolphins appeared close to the shore to one of our boats. 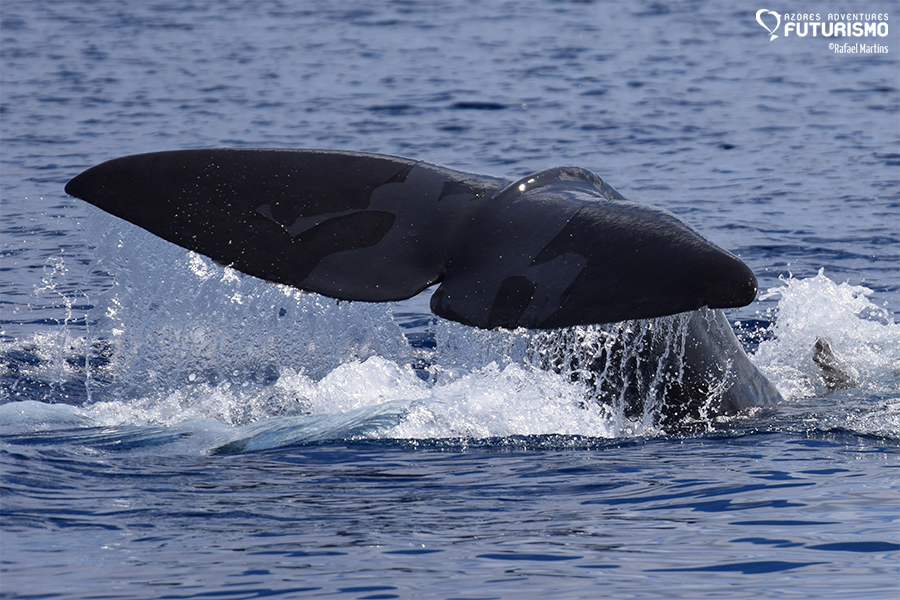 A minke whale surprised one of our catamarans. And even a couple of Sei whales were around! Sei whales are usually sighted in late spring-summer, but today they wanted to show up for us!

And… if whales and dolphins were not enough, even Portuguese Man o’War, turtles, flying fish, small squid, a shark and a sunfish! Summer days… we love you! 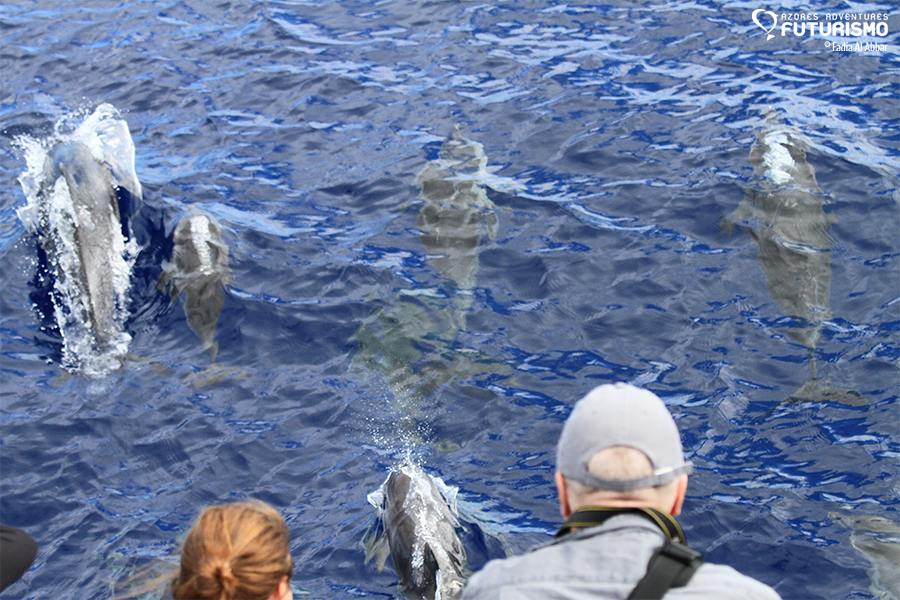