8 different species today! What a day in São Miguel

As we had little wind, we had another day with a flat sea. We did not have to travel far or wait long to see the sperm whales this morning. 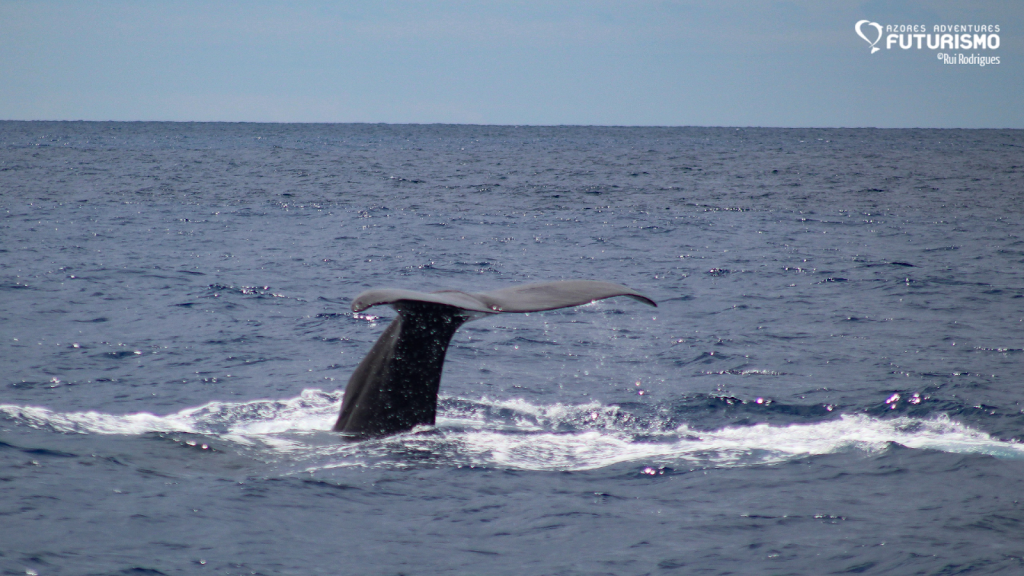 They seemed to be resting most of the time, and shallow diving slowly. At some point we saw some sperm whales turning on their sides and we could see a fluke above the surface!

Then, one of the boats was driving to another area and boom! A manta ray jumped out of the water! That was a crazy sight and must have been at least 2m in width!
Then we arrived to another sperm whale and one started tail slapping in the distance.

Then we left the area to see some of the playful Spotted dolphins . Because the sea was so flat, we could see everything underwater. It was beautiful and they had many calves. We even saw at least 2 neonate dolphins, which are considered new-borns. Their foetal folds were still visible and they were really really small. 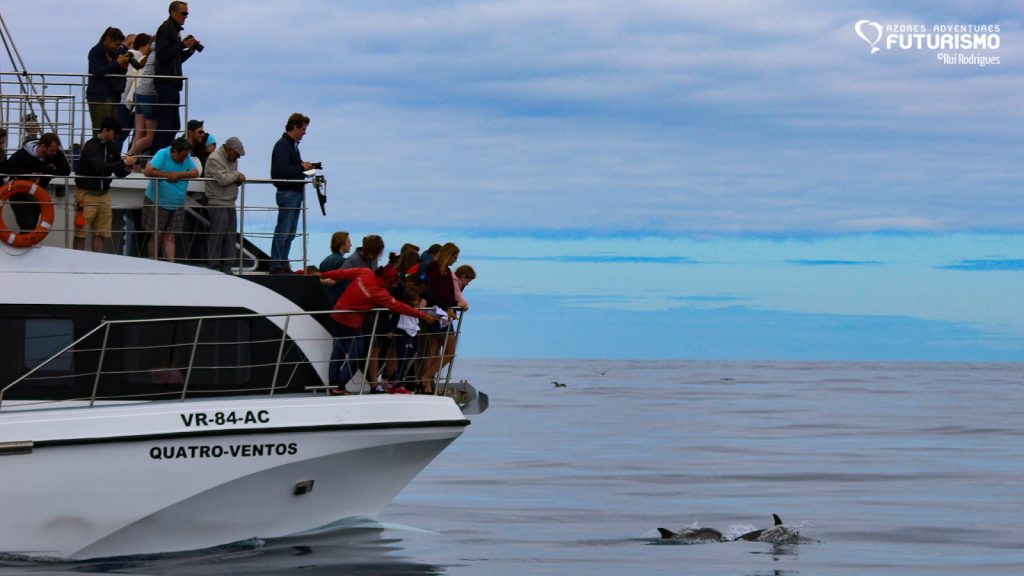 After a morning with 6 different species from all the boats which went out we had another 6 species but not quite the same ones in the afternoon. So in total today were 8 species observed. 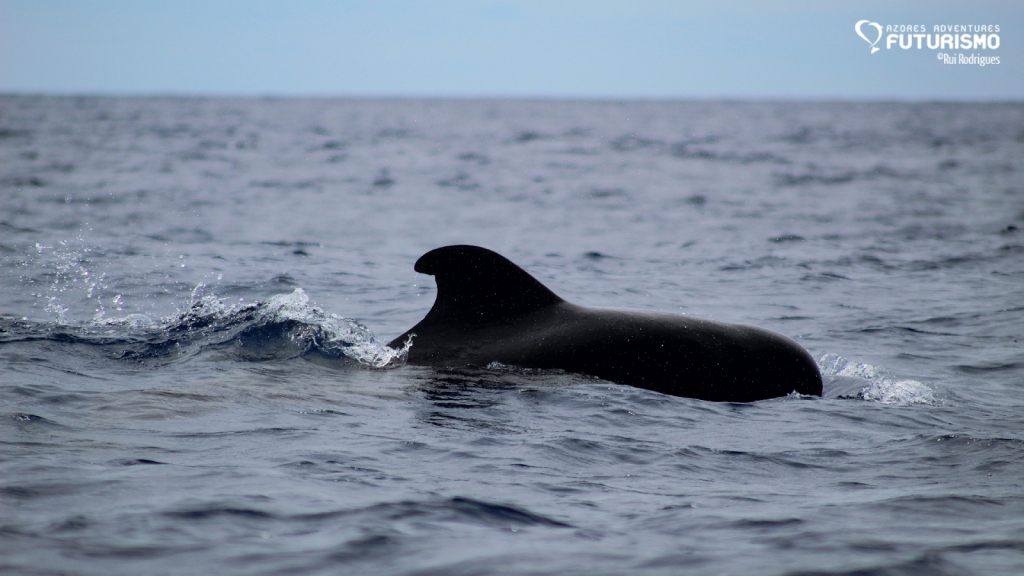 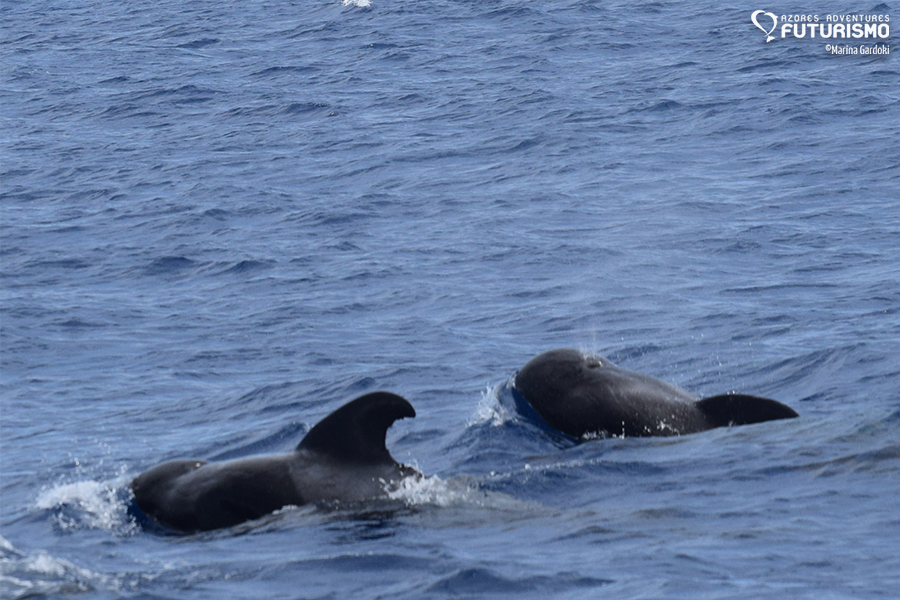 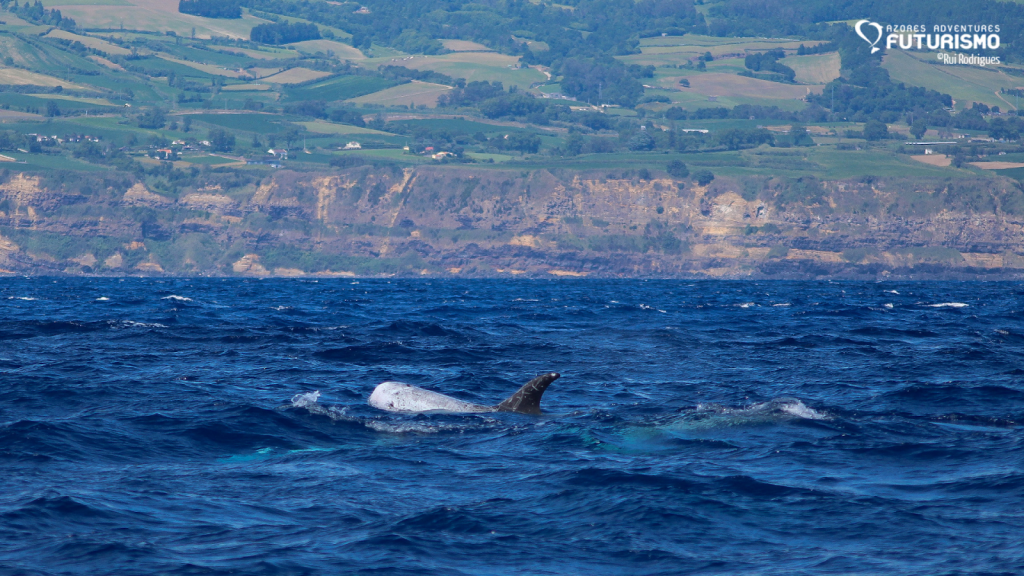 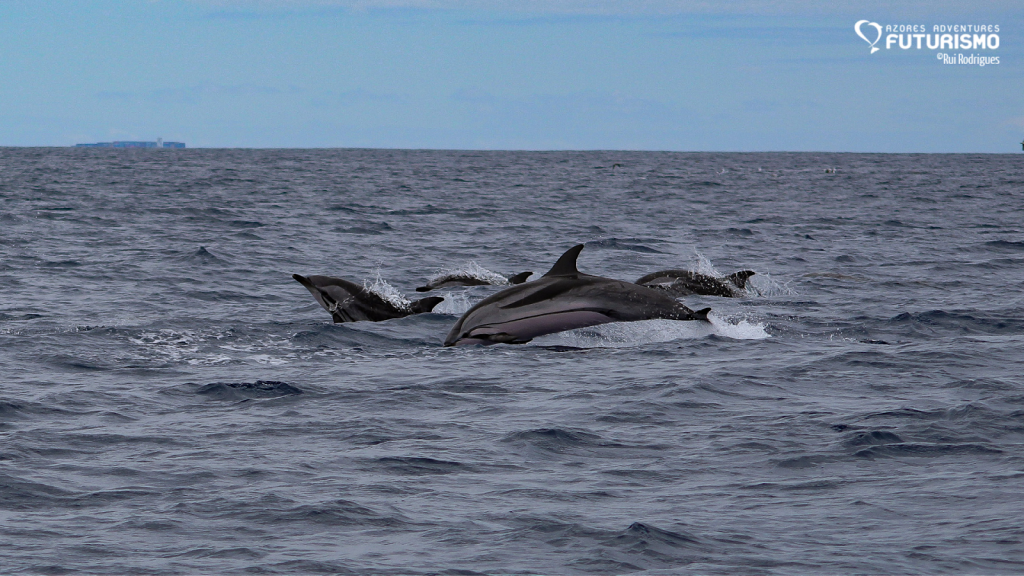 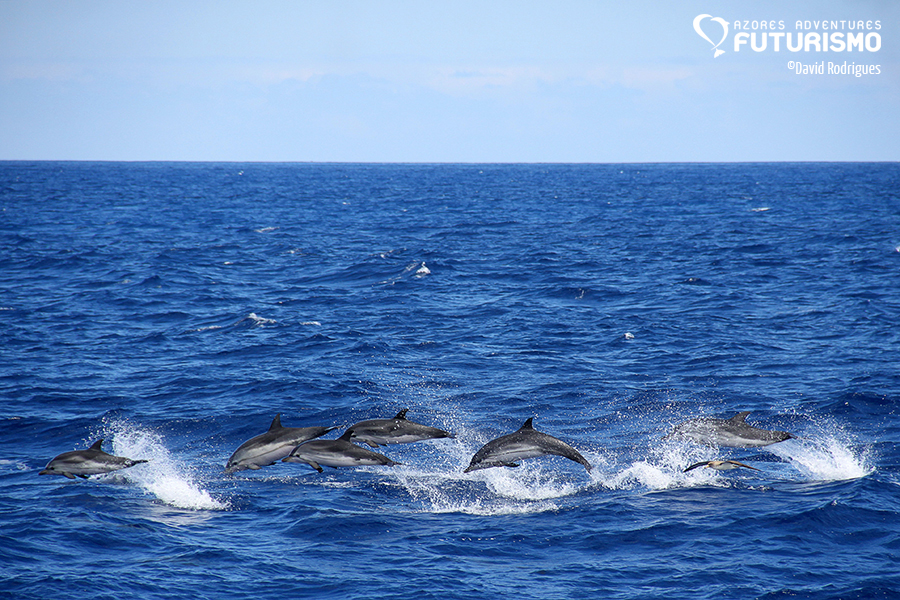 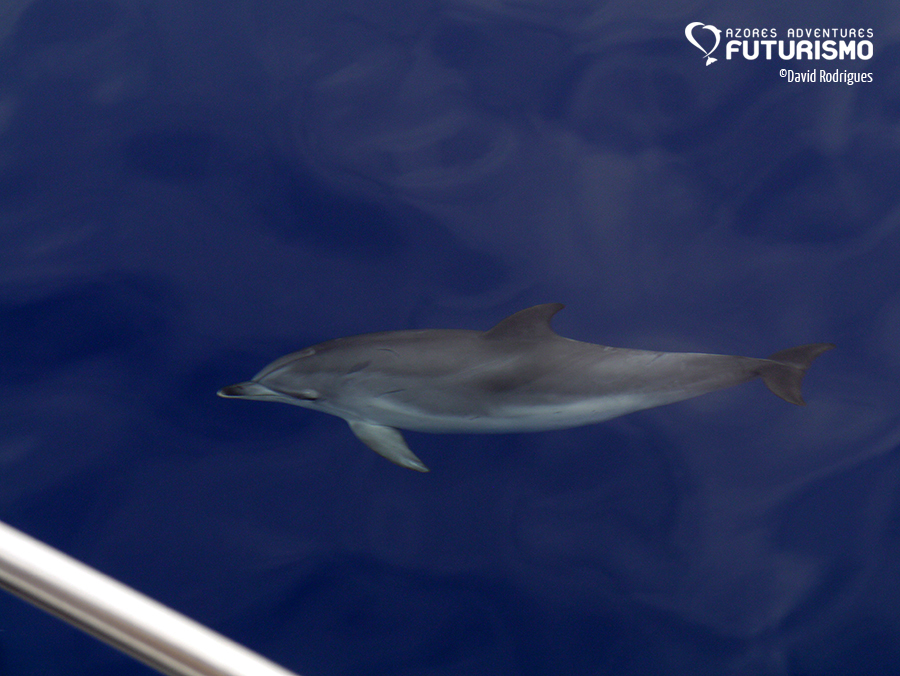 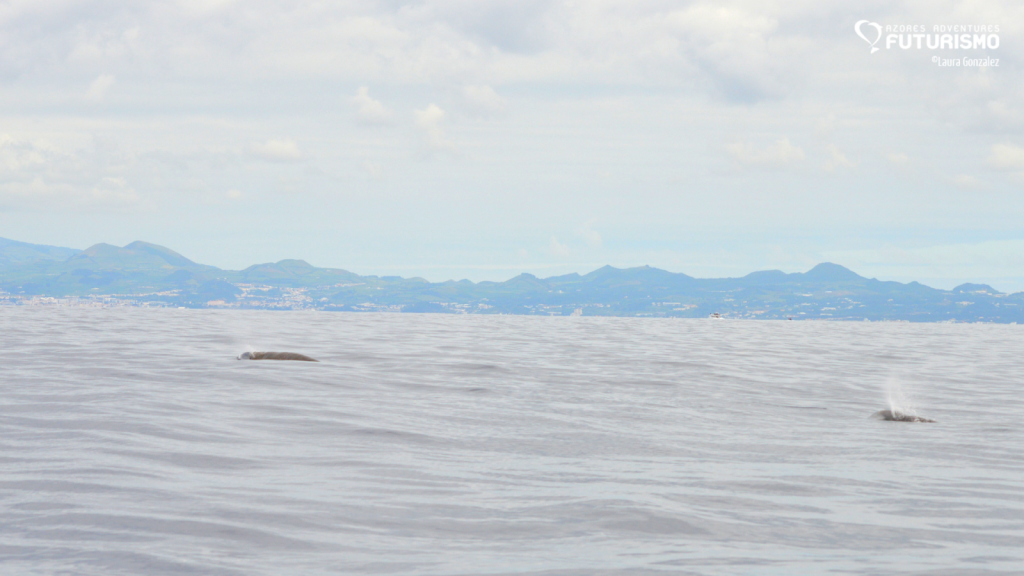 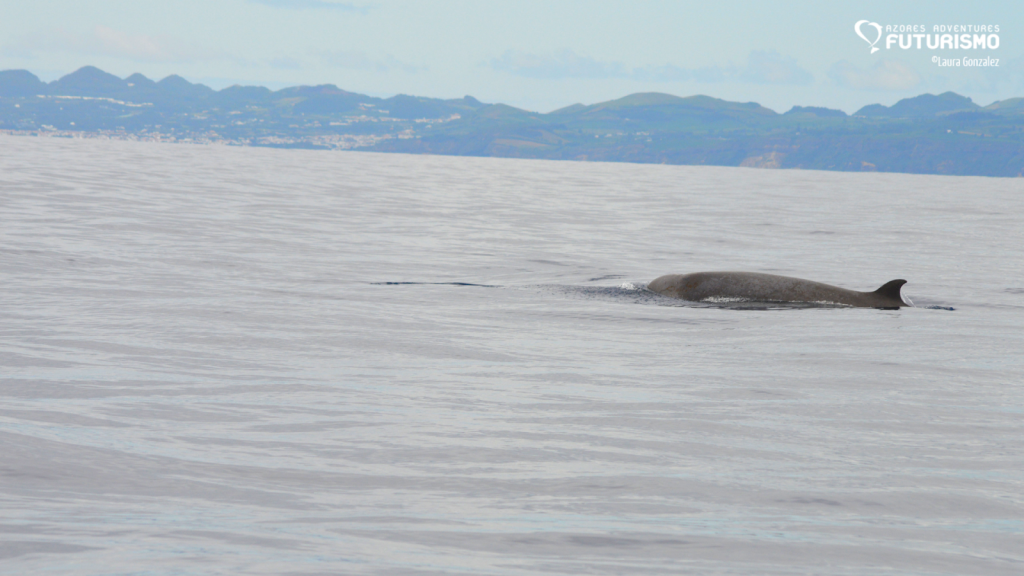 From the Catamaran we met after the fast swimming and leaping striped dolphins 3 species on the same spot which were interacting with each other’s which is quite unusual. The bottlenose dolphins were together with the Pilot whales and then the sperm whales came up from their shallow dives. So another successful day. 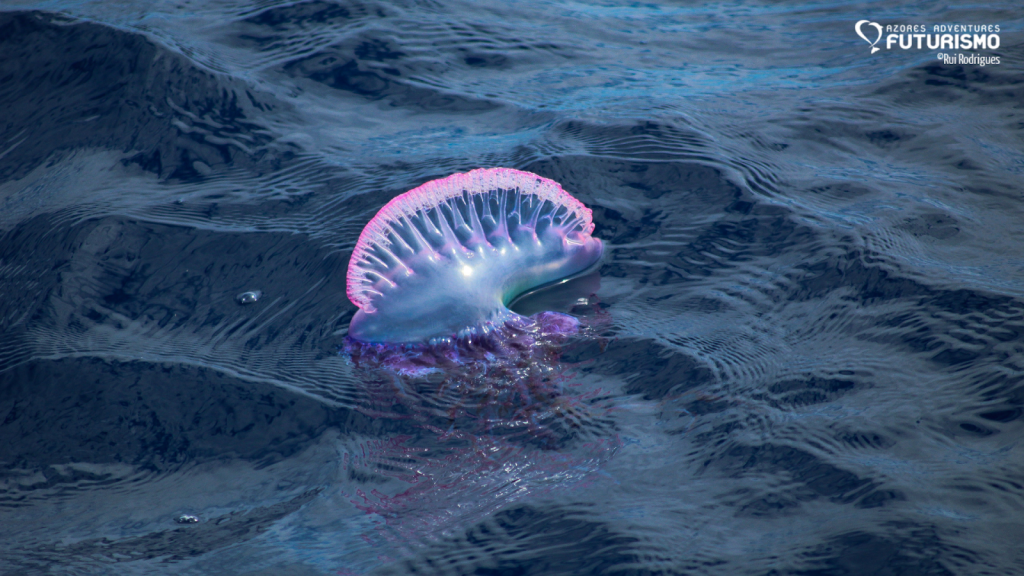 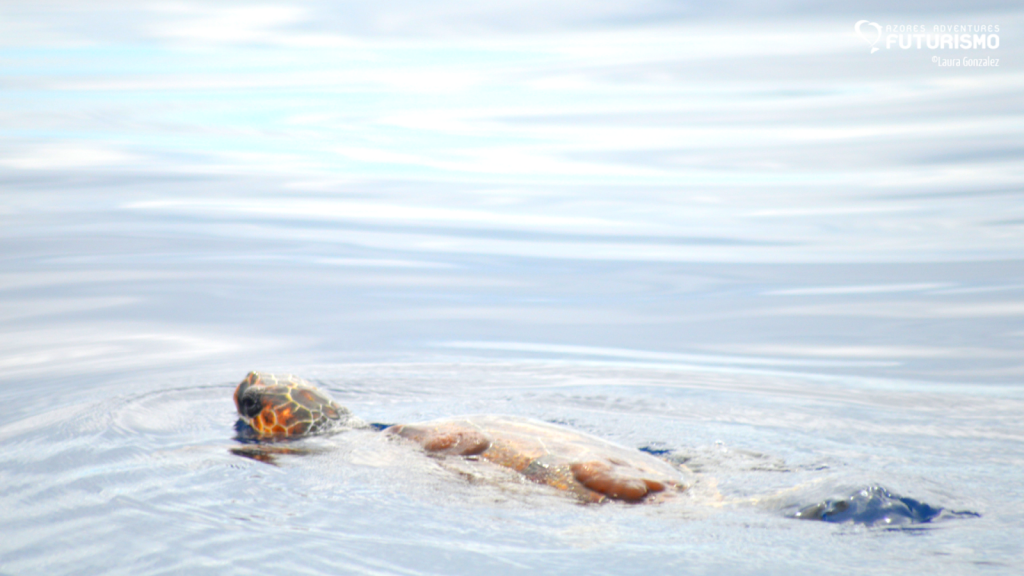 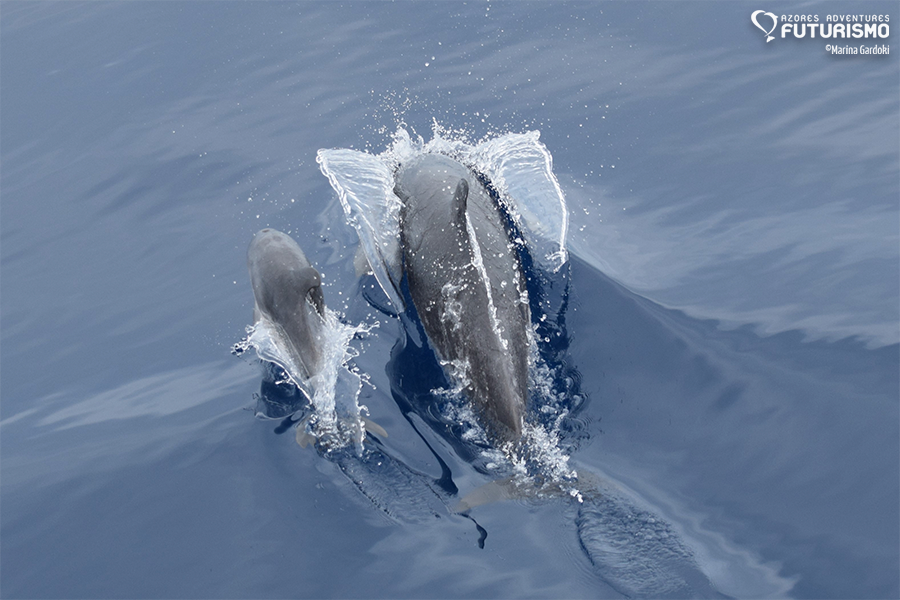