Lots of Atlantic spotted dolphins (around 200)!

Today we
went to the sea and we found two species of dolphins, Atlantic spotted dolphin
and common dolphin. 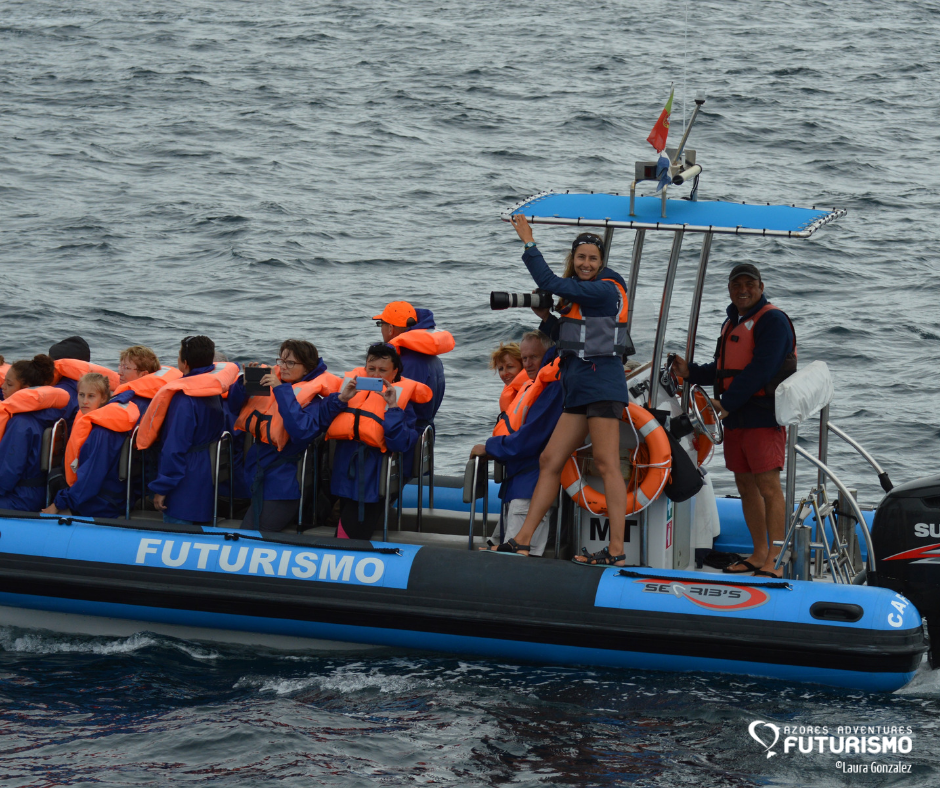 The first
group that we saw was a huge group of Atlantic spotted dolphins quite far from
shore jumping and travelling all together, they were around 200 dolphins.
Then we
spotted another group of Atlantic spotted dolphins but this time they were not
that active than the first group. In summer, the waters are warmer and we can
see this species of dolphin, then when gets colder these dolphins stay in latitudes
closer to the equator. Today in the sea there were plenty individuals of this
seasonal species around our boats. 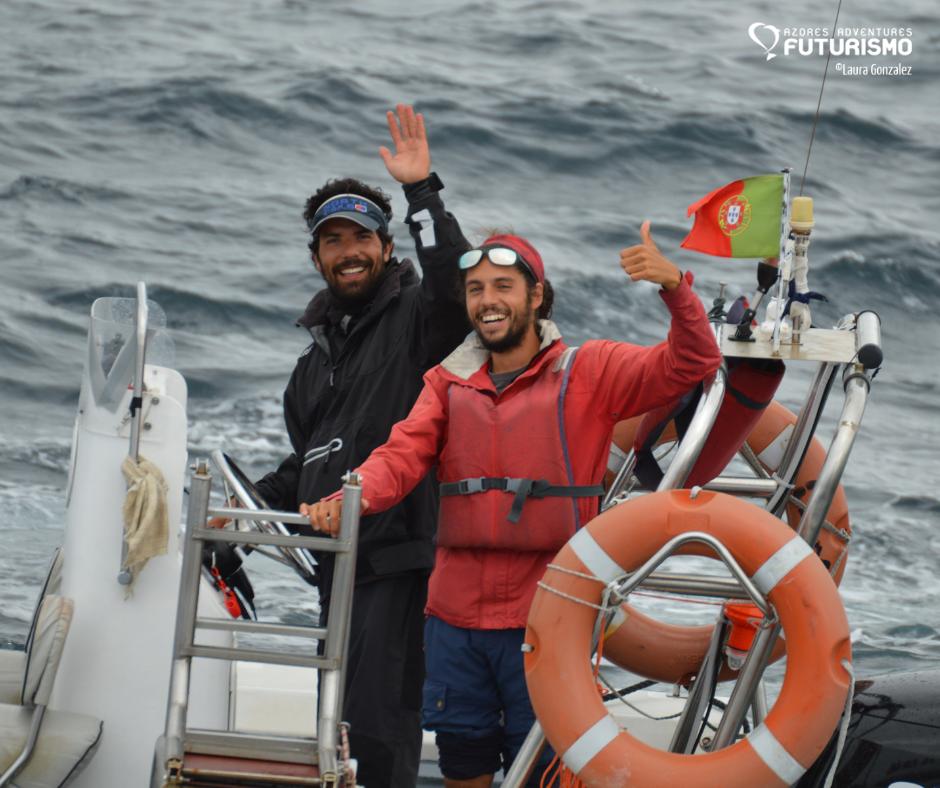 Also, we
found a group of common dolphins, the resident species more sighted in Azores.
We are happy to see these animals in their natural habitat, where they belong. 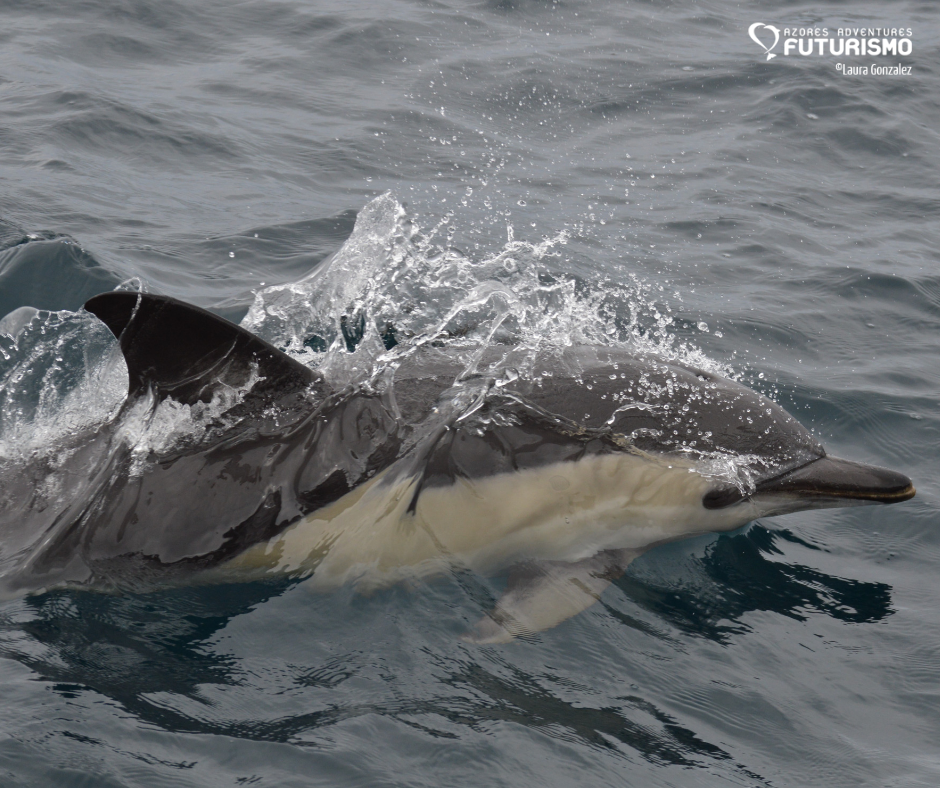 These animals live in groups all their life and they swim long distances per
day in a dynamic environment that is the ocean, so be in a tank shouldn’t be a
way to see them. Thanks to everyone for coming today and see them free!