Another great day around the Azorean waters. Looks like that
we are at the end of the migratory species, but our resident species are on
fire!!!

In the morning we spotted a group of bottlenose dolphin in
an area of sperm whales. The sperm whales they were feeding because as we know
they go for a feeding dive when they show the tail going deep to hunt giant
squid, and we saw a lot of tails. 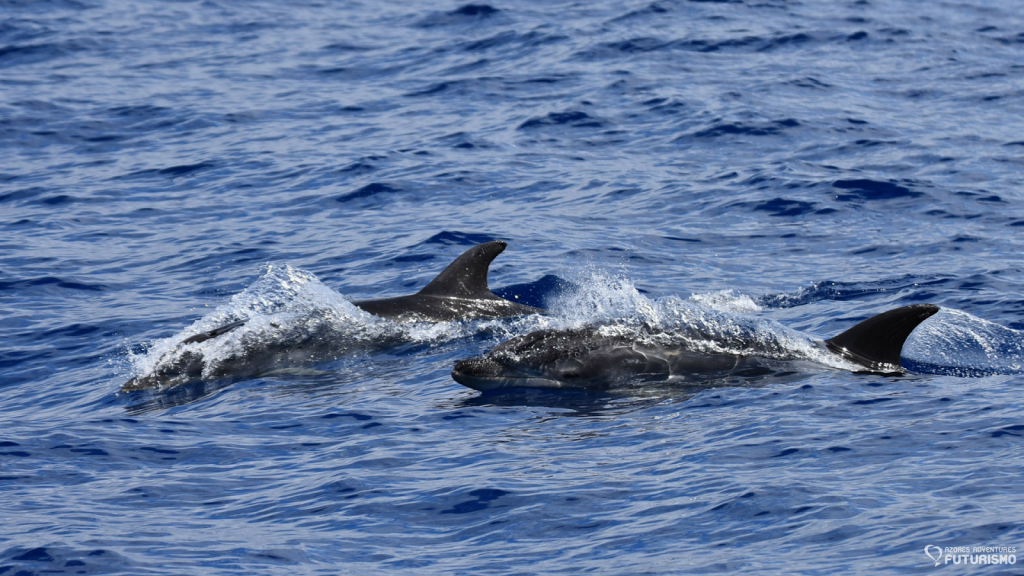 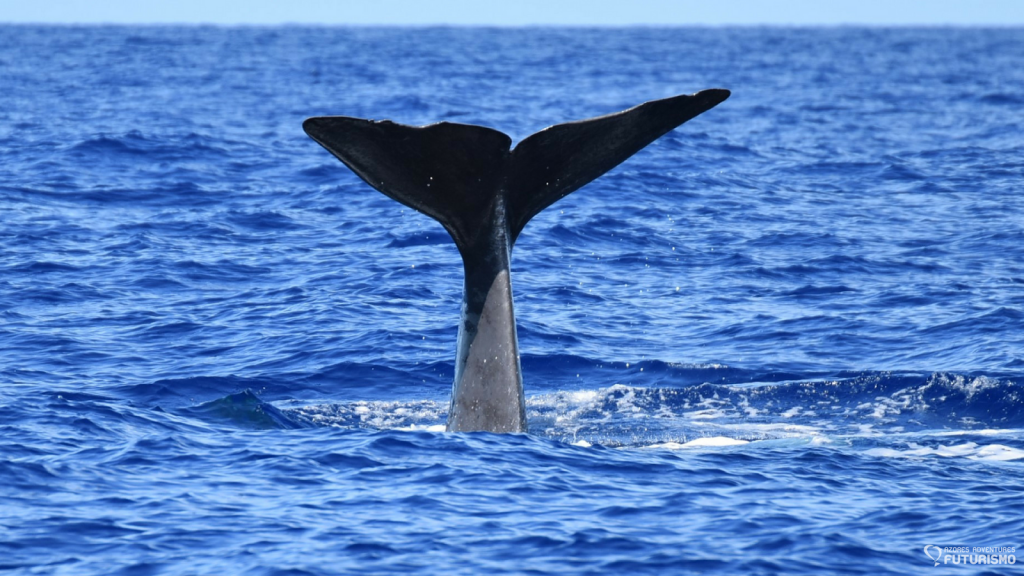 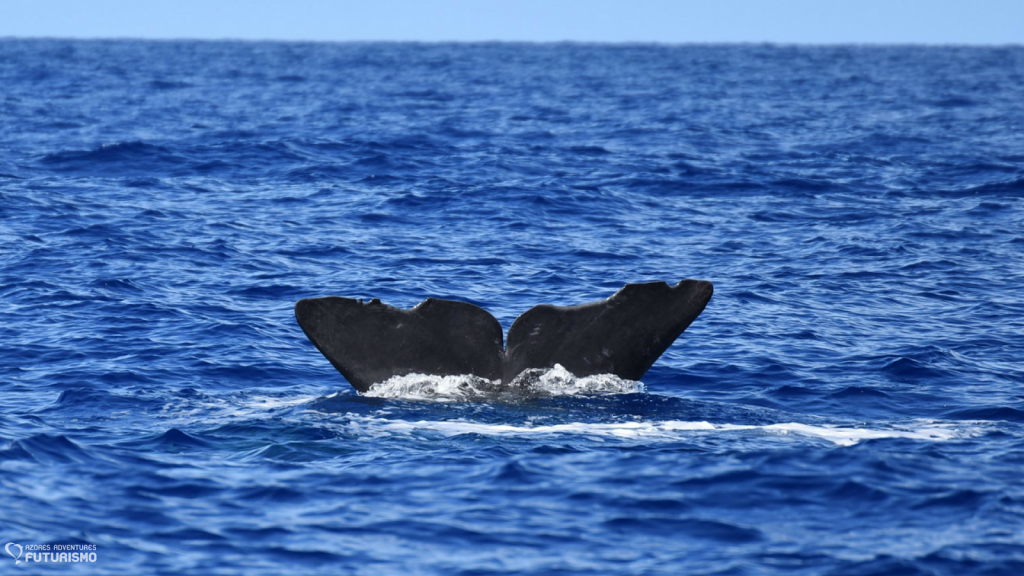 But the ocean had another surprise for us…  Atlantic spotted dolphins!!  A seasonal dolphin that arrives here when the waters are warmers, so pick up your towel and let’s go for a swim we start to have warmer water. 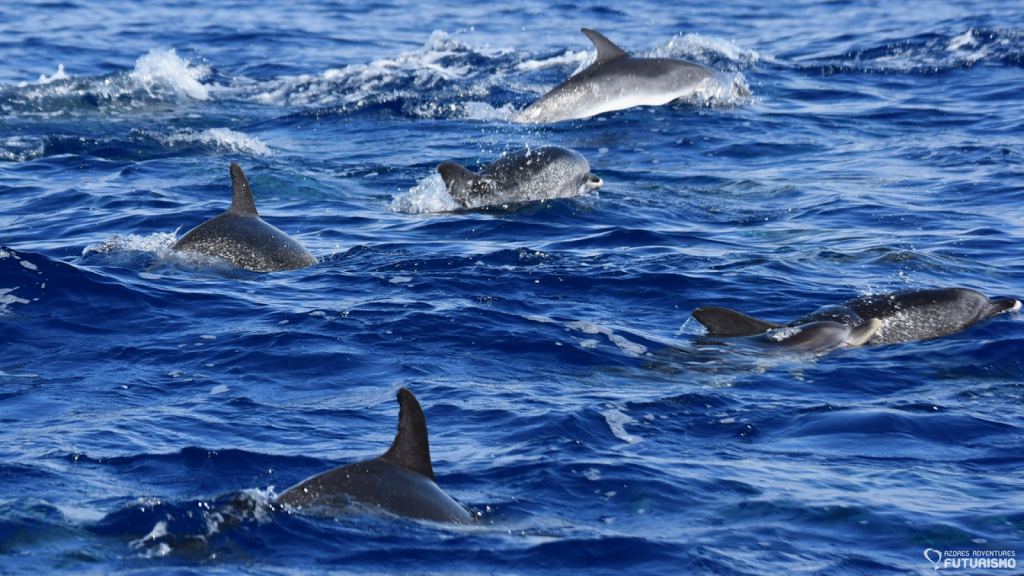 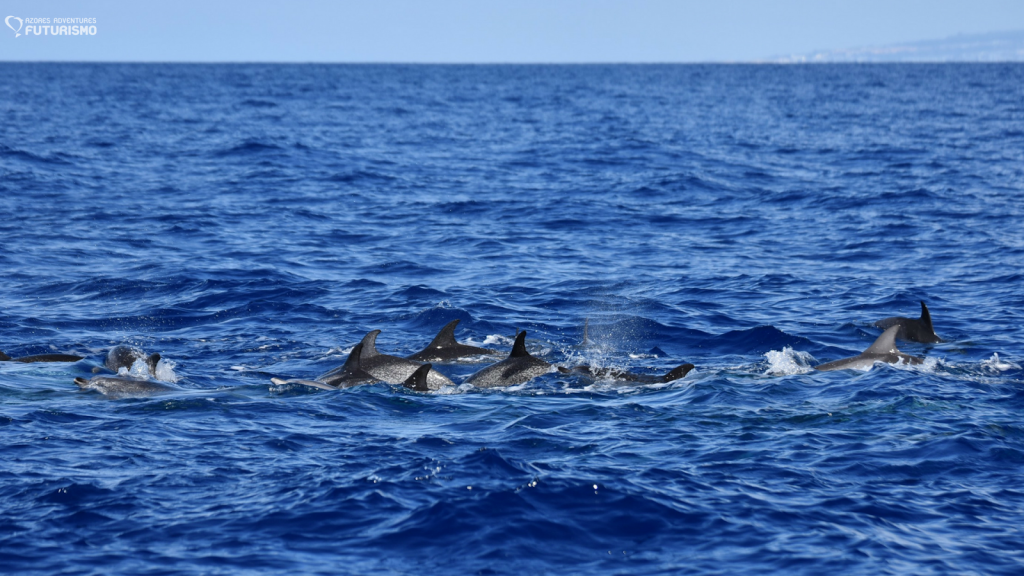 Then in the afternoon,  going in the way to see the
sperm whales a group of Risso’s dolphin showed up, so we stopped to see them.
Then when we arrived in the sperm whale area some common dolphins appeared to
make the waiting time funnier and faster.
We sighted some more sperm whale
tails and then we went home with a smile in our face. 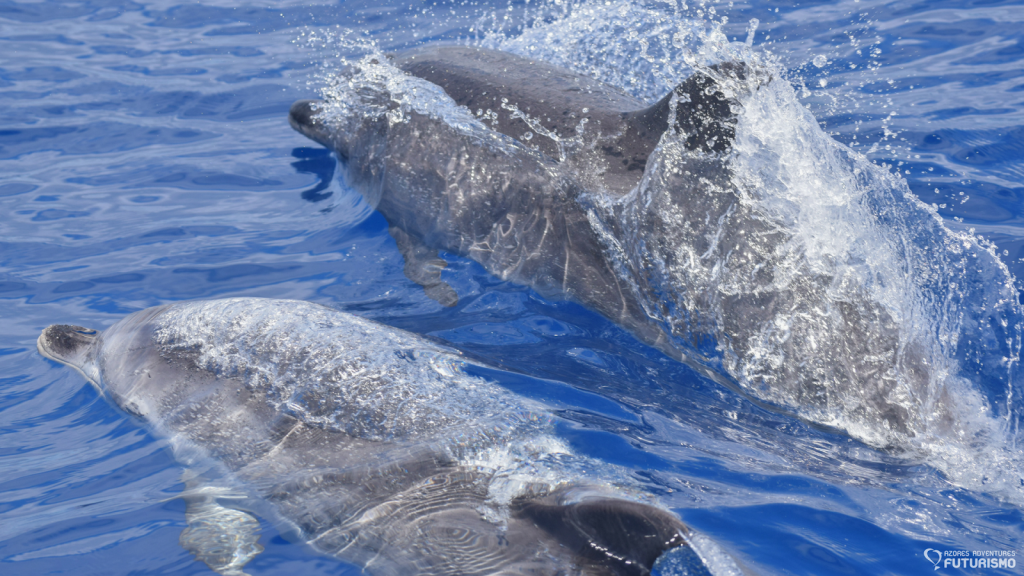 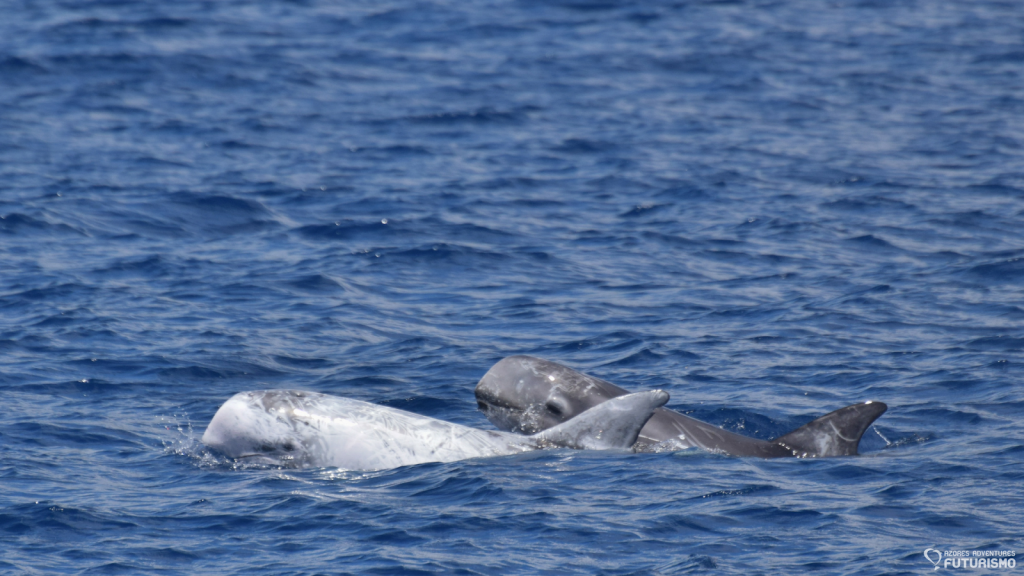 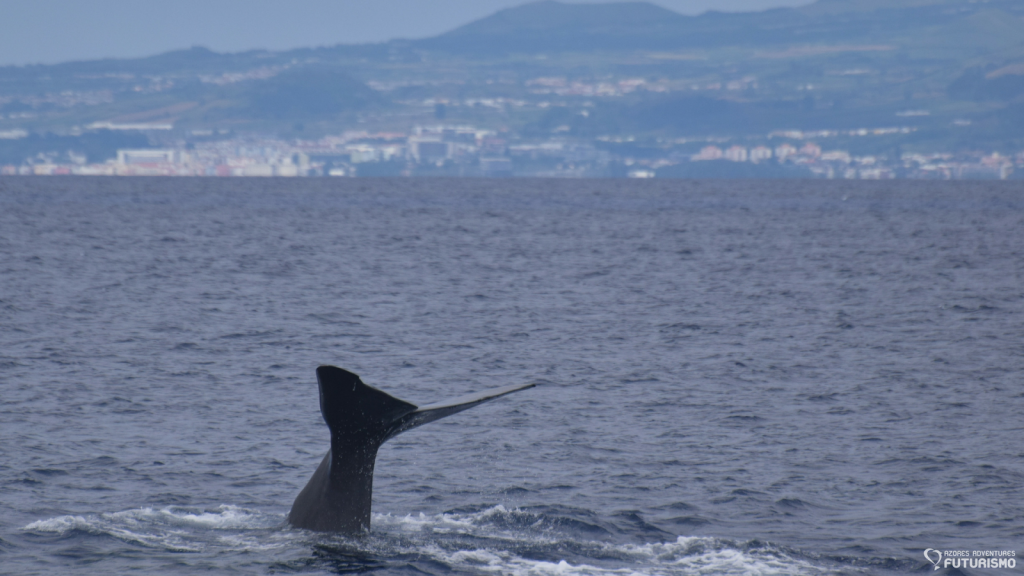 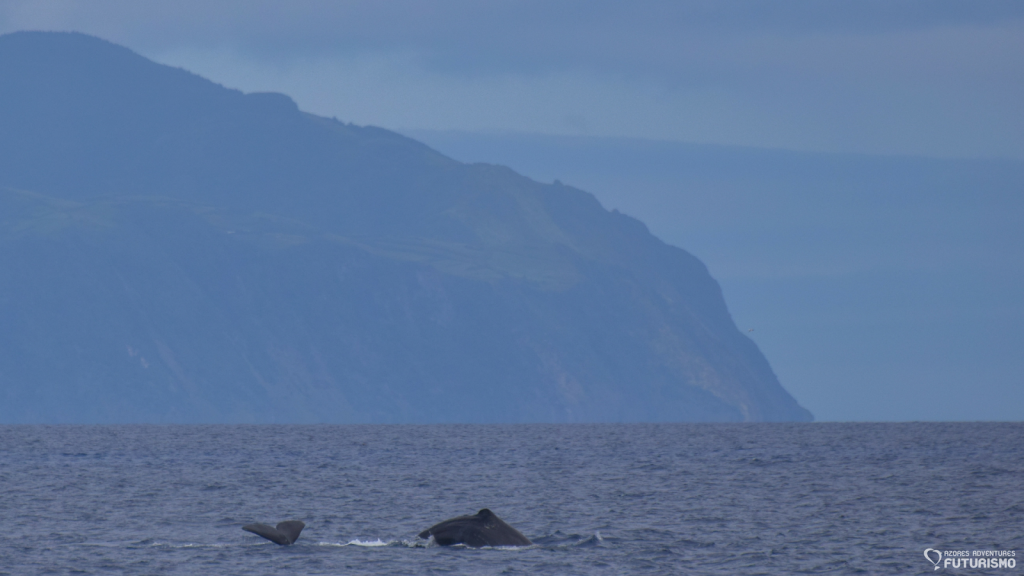 Sperm Whales with tip off the island 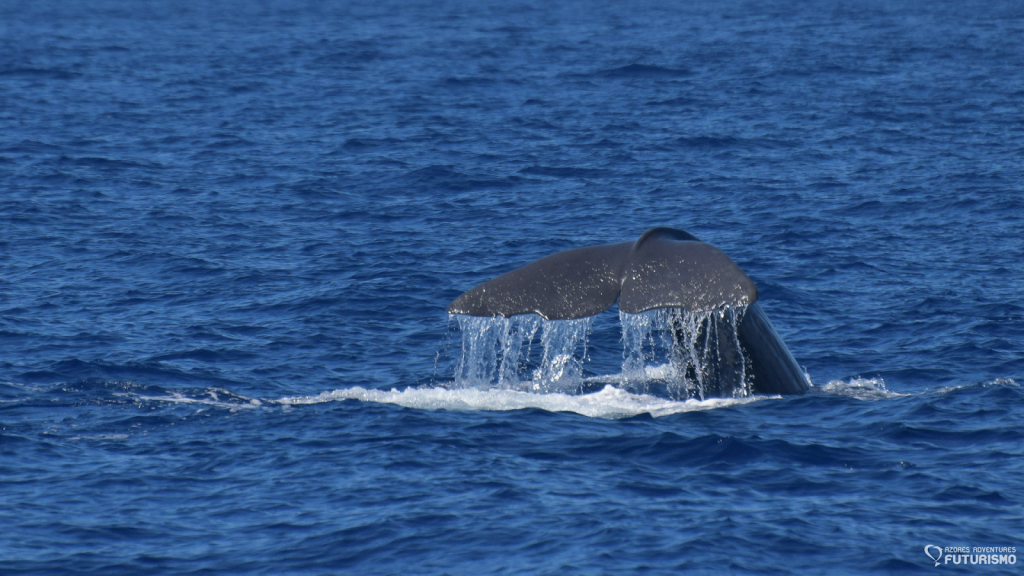 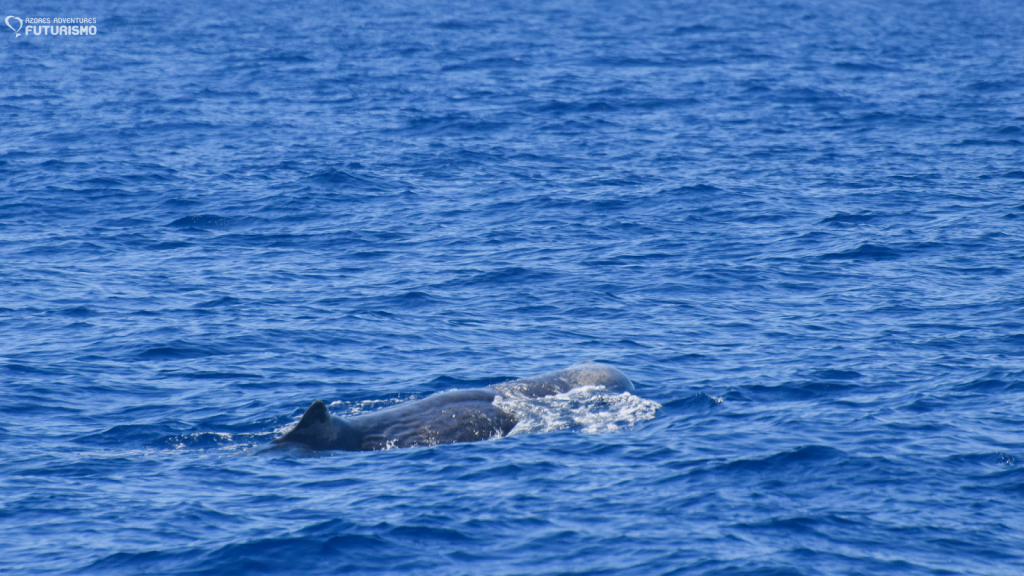 Also we think that the
group of sperm whales that we saw today are the same from yesterday. Thanks ocean to give these amazing
moments.
Share
Tweet